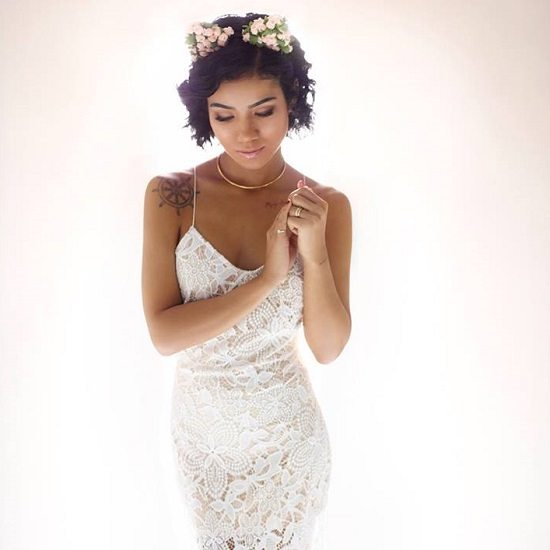 After she dropped her Souled Out debut, Jhené Aiko has continued to make her musical presence known. She's put in work singing songs for Disney, collaborating with her contemporaries and even given a new meaning to what people think when they hear the word "groceries." While that's all fine and good, we're sure we aren't alone in preferring to hear Jhené when she's on her solo tip. That's why we're happy to hear new solo material from the Cali native with the song "B's + H's."

The new track, which the songstress premiered on Soulection's Beats 1 Radio show over the weekend, finds the singer once again marrying her mellow sensibilities with very real lyrics. This time she's confronting all the "b***hes and h*s," or rather the way that men use those words to demean the very women that hold them down. Over the slow, stripped-down production provided by The Fisticuffs, Jhené warns a man that's taking her for granted that he's "gon' f**k around and find out" just what life is like without her while he's out there running the streets and chasing tail. Then, near the song's end, she lets it be known that some of these fellas are out here acting like "B's + H's." Welp!

The "Spotless Mind" singer has been said to be working on the follow up to her 2014 major label debut. We wonder if "B's + H's" will be one of the songs to make the cut. While we speculate, give the track a spin right here.