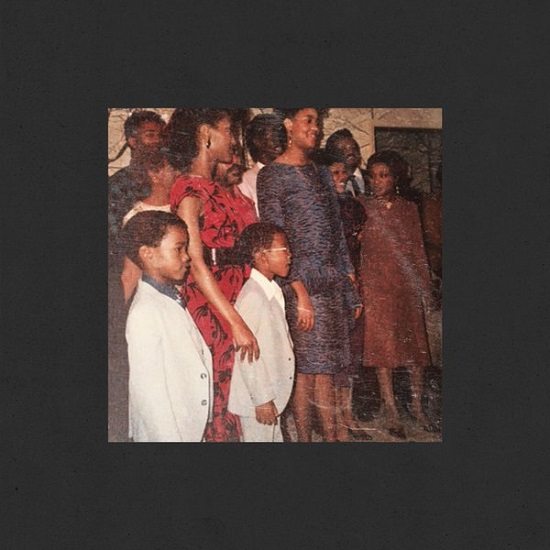 So Kanye West, Kendrick Lamar, Madlib, Johnny "Guitar" Watson, Junie Morrison, Ghostface Killah and Larry Graham walk into a party. Nope, this isn't the premise to a joke, instead it's the list of all the folks involved in Yeezy's latest banger "No More Parties In LA." The track, which we got an all too short taste of when 'Ye relaunched his G.O.O.D. Fridays series, was unleashed by Kanye this morning in all it's party-starting glory.

Produced by Madlib, the track continues the reintroduction to pre-Yeezus Kanye as he and Kendrick bounce witty wordplay off one another. After an intro featuring a sample of Watson's "Give Me My Love," Ye gives a quick intro before letting Good Kid Lamar snap over a slick sample combining a Ghostface vocal and Junie Morrison's 1976 track "Suzie Thundertussy" for nearly two minutes, switching between carnal discussions and braggadocio. Kendrick murders the beat so ruthlessly, you almost wonder how Kanye can come after. But Yeezy doesn't come half-stepping, either. He touches on the party life, fame, Los Angeles traffic and family ("I be worried 'bout my daughter, I be worried 'bout Kim / But Saint is Baby 'Ye, I ain't worried about him") as he comes harder than he has in a good while. He then ends by giving a shout out to his cousins, making sure to call out the "dirty muthaf**ka" who stole his laptop back in the day. Sheesh.

With Yeezy announcing that SWISH will be coming on February 11th and him dropping fire like this, it might be safe to say that Yeezy season is officially here.