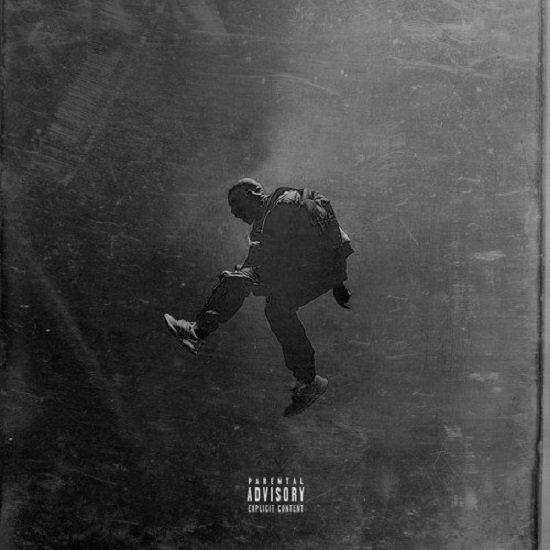 Kanye West spent most of 2015 trolling us with the promise of his latest album. After dropping a couple singles and switching its name from So Help Me God to the absurd SWISH, he seemed far too preoccupied with other things to bother with giving fans a solid release date. His preoccupations were pretty valid (launching two fashion lines, his successful Yeezy Boost line of shoes and the birth of his son), but c'mon son. On New Year's Eve, he decided to throw patient fans a bone with new track "FACTS."

The Metro Boomin'-produced joint finds 'Ye heavy on his bragging ish and with a Nike Swoosh-shaped chip on his shoulder. "Yeezy Yeezy Yeezy just jumped over Jumpman," he starts, referencing his broken deal with the sneaker giant. He then proceeds to brag on his adidas Yeezy Boosts, claiming that they're selling better than Air Jordans. OK, sure. But Yeezy isn't done flouting his successes. He continues listing his "accomplishments," including dropping ten grand on a fur for Nori and wife Kim Kardashian-West's Kimoji app making $1 million a minute. From there, he just begins spouting randomness as he calls out Bill Cosby and Steve Harvey before paying short tribute to late Chicago spinner DJ Timbuk2.

Metro Boomin' definitely laced the beat quite nicely, with the opening soul sample melting into kick- and hi-hat-laden production sure to make heads nod. Too bad Yeezy wastes it with rambling, mediocre at best rhymes that do nothing other than showcase him further stroking his own ego. Hopefully this one gets left on the studio floor whenever SWISH finally arrives.