Mayer Hawthorne Shoots For The Stars With His ‘Cosmic Love’ 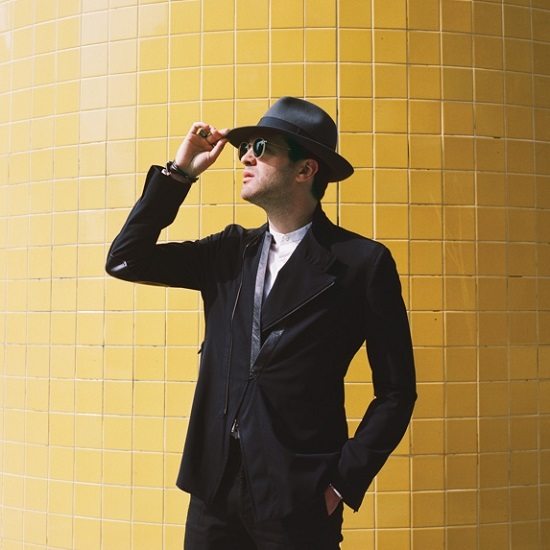 You can never say that Mayer Hawthorne lacks work ethic. The blue-eyed soul crooner has brought us a new project every year since 2013's Where Does This Door Go?, whether it be as a solo act or via his two groups, Jaded Incorporated and Tuxedo. Well, if you thought that Mayer would take a year off, you thought wrong. The singer announced that he'll release a new album sometime this year and even dropped new track "Cosmic Love" as an omen of things to come.

Despite the space age title, there's nothing too out of this world about the new track. It actually finds Mayer going back to his soul-inspired leanings. As the seductive groove, full of soft keys and guitar, comes together, Mayer gives his falsetto a workout as he sings sweet nothings to a stellar lady who has got him over the moon. It's without a doubt one of the slinkiest, silkiest slow jams you'll hear this side of Barry White and has us anxious to hear what Mayer has in store on his new project.

As we wait in anticipation for that, Mayer has more than enough going on this month to keep us at bay. On January 18th and 19th, he'll be getting his boys Jake One and 14kt together for a couple of shows he's dubbing The Mayor Hawthorne Revue. It will be the first time that Mayer, Tuxedo and Jaded Incorporated will be performing on one bill. Take a listen to "Cosmic Love" below and, if you happen to be in the Los Angeles area next week, pick up tickets to The Mayer Hawthorne Revue on Mayer's website.