Meelah Shows Us What Being ‘Stupid In Love’ Looks Like 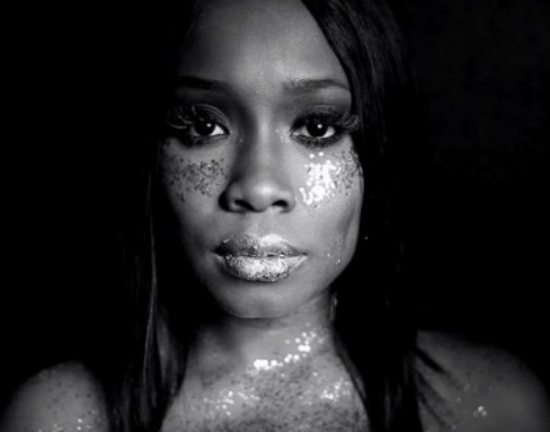 If you're in a relationship or situationship you know you shouldn't be in, then Meelah has the soundtrack for it. In her latest single "Stupid In Love," the former 702 lead singer details an emotional rollercoaster with a former bae and it's gotten the video treatment. In the black-and-white visuals, Meelah appears in the video with a shirtless lead man who spends most of the video looking unbothered. With captivating scenes of water, glitter and smoke illustrating the energy between the two, we can tell things are not so good. "I'm done fighting / I'm done crying / I've done everything to make it work / And now it's over 'cause I know that I'm the only one / Being stupid in love," Meelah sings with tears in her eyes. The end of the dark video does shed light on an issue often overlooked in relationships. Meelah, while dressed in white, gathers herself and her feelings, and later a quote appears urging viewers that unhealthy relationships are a form of emotional abuse.

We last heard from Meelah giving us her Drake refix for "Hotline Bling," and she later released "Stupid In Love" at the end of 2015. The songstress is currently working on her debut solo album, but until then watch the powerful video for Meelah's "Stupid In Love" right here. 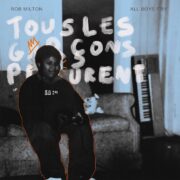