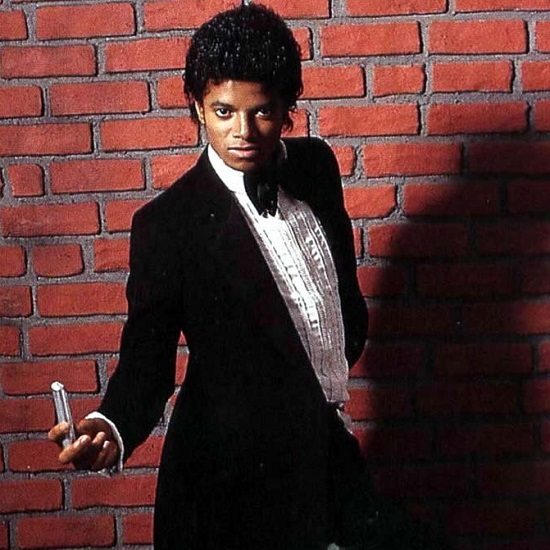 Though Michael Jackson first went solo as a teenager while signed to Motown Records, most recognize his 1979 classic Off The Wall as his first official foray into solo stardom. The hit album, which featured hits like "Rock With You," "Don't Stop 'Til You Get Enough" and "I Can't Help It," signified his turn from teen heartthrob to grown man and burgeoning superstar. Now, thanks to visionary filmmaker Spike Lee, we'll be able to get some insight into just what went down while making arguably one of the best albums of Michael's career in a new documentary that will be packaged with the album's re-release.

Michael Jackson's Journey From Motown To Off The Wall will chronicle the megastar's rise to the pop music throne using archival footage, interviews with his fans in the industry, Michael's family and friends and key players involved in his transition from Motown darling to solo star — including appearances by Katherine and Joe Jackson, Pharrell Williams, Questlove and more. And, even more interesting, it will show how Michael forged a relationship with super-producer Quincy Jones, one which would carry him to some of the greatest successes the music world has ever seen.

The documentary will premiere at Sundance on January 24th before making its world television premiere on Showtime on February 5th. It will then be available in a package along with Off The Wall in CD/DVD and CD/Blu-Ray combos on February 26th. If you're a Michael Jackson fan (and let's be honest, who isn't?), then February is looking to be your month.