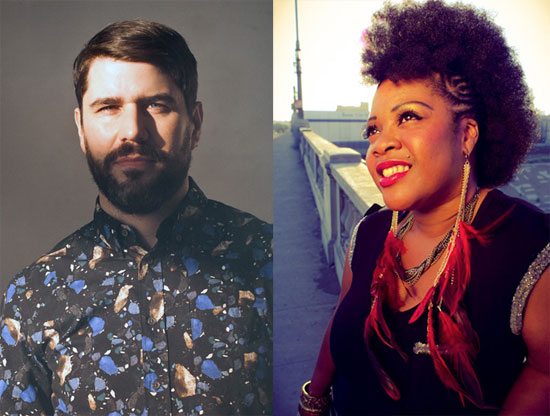 It hasn't been long since Quantic blessed us with his album A New Constellation, an eclectic mélange of jazz, funk and disco that was perfect for last summer. Most recently, Quantic rereleased the track “Creation (East L.A.)”and made the song even better by adding the vocals of talented songstress Jimetta Rose to the song.

The instrumental version of “Creation (East L.A.)” is a combination of funky guitar riffs, steel drums and synths that coalesce to form a dance worthy track that's as relatable today as it would've been back in the disco era. The addition of Jimetta Rose's vocals brings the track to a whole new level. Her harmonies add more depth and intricacy to “Creation (East L.A.).” Rose sings, “Let your mind be free...Let your voice be loud/ all of the time,” an entreaty to free yourself from mental bonds and to celebrate life as you live it. The lyrics perfectly fit the carefree and bouncy feel of the instrumental.

Separately, Quantic and Jimetta Rose are musical forces of their own with impressive works and collaborations to their credit. After working with each other and De La Soul during KCRW's Sound In Focus event last year, the two decided to continue their partnership, resulting in this updated version of “Creation (East L.A.).” Hopefully this track won't be the last that they collaborate on. Press play to groove to “Creation (East L.A.)” then check out Quantic's Tropical Elevation tour dates below to catch him and his full band doing their thing live.