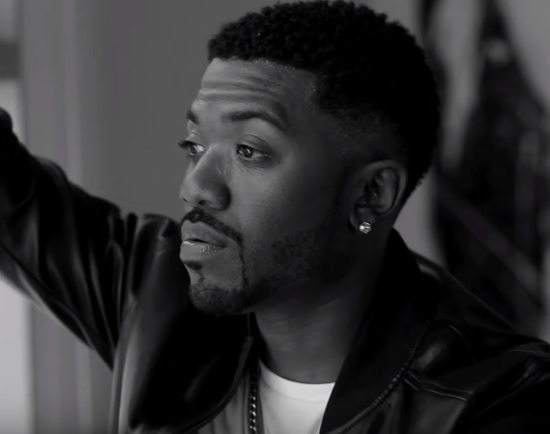 R&B singer/reality TV star Ray J recently announced his engagement to fellow Love & Hip Hop Hollywood castmate Princess Love and it looks like they're already planning the nuptials. Maybe part of the inspiration behind the fast pace of their wedding plans has something to do with the video for Ray J's latest single, "Curtains Closed."

In the black-and-white clip, the real-life couple dramatizes their tumultuous relationship. There are sugary sweet moments between the two as well as fiery arguments in which clothes are thrown and harsh words are said. Despite the roller coaster-like up-and-down they go through, though, Ray thinks that she's the one and is ready to make it official. We see Brandy's brother picking out rings, putting on a tux and even riding in style as he makes his way to the church. However, while the bride seems to be ready to do this and even has her adorable baby girl helping her put on makeup, there are a few brief moments of hesitation on Ray J's part. He ultimately decides to walk into the church, though they do leave us hanging on whether or not the ceremony actually goes down.

Ray J himself directed the clip, and we must say that though the concept has been done to death at this point, we're impressed that it came out so well. For that, he gets a rare kudos from us...but just this once. Check out the clip for yourself below and, if the tender visuals move you, pick up "Curtains Closed" on iTunes now. 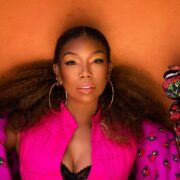 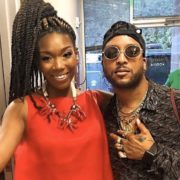