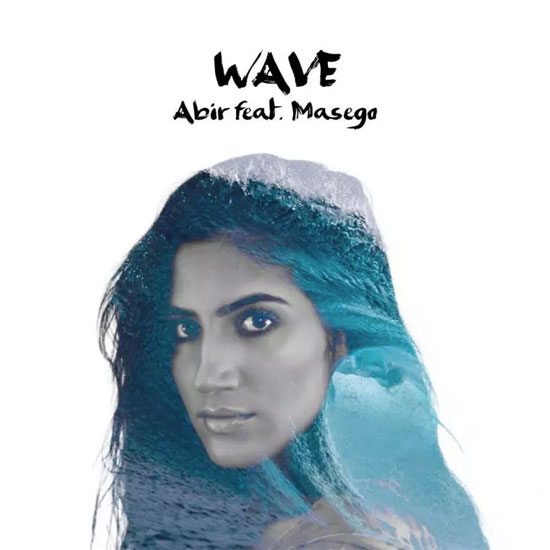 With her powerful voice and unique style, Abir has been causing quite the stir on the music scene lately. Her newest song “Wave” is the epitome of the emerging singer's sound. It's jazzy, soulful, trap, house groovy goodness is grounded by Abir's vocals and enhanced by the presence of fellow Virginian Masego.

A piano starts off the song and slowly crescendos into a head bumping melody that's backed by heavy 808s and sharp, staccato hi-hats. Abir found inspiration for “Wave” while going through some self-discovery when it came to defining herself as a musician. You can hear Abir's euphoria of finally finding her “wave” as she sings, “Now I feel like I can take the sky with me / Say what's on my mind I got the fire in me.” Masego chimes in with a singsongy rap and what he calls "trap scat" before his magical fingers later add some spice on the saxophone on the outro.

Abir worked with producer EFF3X on this track that sounds fresh and current yet could easily be at home on a '90s acid jazz and house mix.  The pair previously worked together with !llmind on the song "Fallin'," and this is their first collaboration with Masego. Abir and Masego have been performing live together recently, so hopefully their creative collaboration continues in the studio on another trap fusion jam like this once. Catch the “Wave” to hear what all the hype is about.