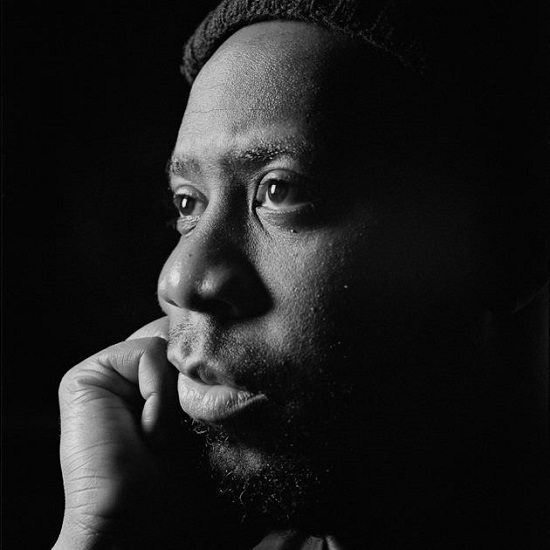 When you think of Kobe Bryant's storied 20-year NBA career, you don't necessarily think of Robert Glasper's masterful jazz stylings, but maybe you should. The folks at Nike enlisted the pianist and producer to craft a tribute to the baller, who announced at the beginning of this current season that he'd be retiring from the game. What Robert has created is a moving piece titled "Be Courageous," which celebrates the hoops hero and is every bit as rousing as what Kobe does on the court.

Robert watched highlights from throughout Kobe's career to gain inspiration for the track, and it shows in the fluid phrasing that he uses here. He starts with melodic piano that builds as the song goes along, adding percussion and other elements along the way. Soon, the melody and tempo shifts ever so slightly, morphing the song into a completely different arrangement in its final minute. Also worth noting are the songs two time signatures — 4/4 and 6/8 — which Robert chose to also pay tribute to another African-American icon, Dr. Martin Luther King, Jr., who we lost on April 4th, 1968.

When asked about why jazz was a fitting medium to tribute the Black Mamba, Robert told Billboard, "Jazz is about being in the moment, in a way that's unlike any other kind of music. That's the foundation of it. You get lost and find your way back — and that's what sports are. You can't say, 'This is how the game is going to go.' It's impossible. Everything is done in the moment."

You can have your own moment when you listen to the track right here. As well, you can get a glimpse into the making of the track in the behind-the-scenes video below.


TAGS:  Dr. Martin Luther King Jr., kobe bryant, robert glasper
Previous: Morning Soul: If I Can’t Have You I’ll Just Be Single For The Rest Of My Life Next: Celebrity Selector Syleena Johnson Works Up A Sweat With ‘The Weight Is Over’ Playlist