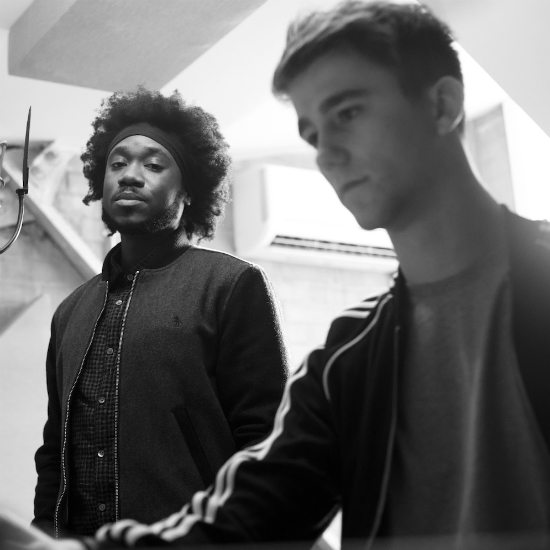 As a snowstorm threatens the East Coast of the United States, many people are stocking up on the usual supplies, such as milk, bread, eggs and liquor. However, this is also perfect bae weather. A nice time to snuggle up with that special someone as you try to figure out if you can make something to eat besides Hennessy French toast. Here to help you out with your bae-list is British soul newcomer SG Lewis. With the help of SoulBounce fave Dornik, he delivers the perfect addition to your cuffing season soundtrack with “All Night.”

“All Night” is a ballad dedicated to the fine art of chilling with your special someone. Co-produced with Phairo, SG crafts an enchanting backdrop for Dornik’s silky smooth vocals. According to the artist, it was “my first attempt at channeling some nostalgia and '80s influences into my own tracks.” The beat features a number of electro flourishes and instrumentation that keep things light, interesting and sexy.

Mr. Lewis has been recognized by MTV and VEVO as one to watch in 2016. Of course, we've had our ear bent for the producer's work since his collaboration with Louis Mattrs on "No Less." We're glad he's finding more fans and success. As always, we'll be keeping our ears to the ground for whatever he has coming next.