Tank Parties With Chris Brown, Siya & Sage The Gemini To Celebrate Your ‘#BDAY’ 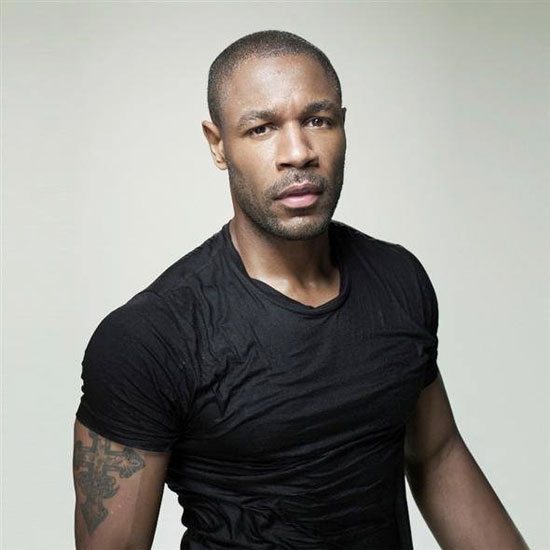 Since late last summer, Tank has been prepping for his seventh studio album Sex Love & Pain II, and we're inching closer to its release. The piano-playing crooner just released his fourth track from the album, after releasing the Patti La Belle-inspired "You Don't Know," "Already In Love"with Shawn Stockman and the ballad and super cray video for "Better For You."  Now he's showing love in his club banger of a track "#BDAY" along with Chris Brown, Siya and Sage The Gemini. In the track, it's a club set-up, with Siya kicking off the shenanigans asking what you'll do for the Vine, while Breezy wants to strip you down to your birthday suit. At the end of the day, Tank wants to help you celebrate your birthday is his own special way.

Tank wants to check your ID to make sure it's your actual birthday but still slows things down for you to get you on the dance floor and show him that it's real. You can show Tank that it's real for yourself when you pre-order SLP2 via iTunes before it drops on January 22nd. When you do, you'll get "#BDAY" and his previously released trio of singles for instant download. He also gave fans a preview of the album last night via Facebook, where he chopped it up with his crew in the studio. Until Sex Love & Pain II drops, listen to his latest single "#BDAY" right here and determine if you want to celebrate with Tank and the gang when the beat drops.