Tinashe & Juicy J Team Up To Bring Some Intense ‘Energy’ 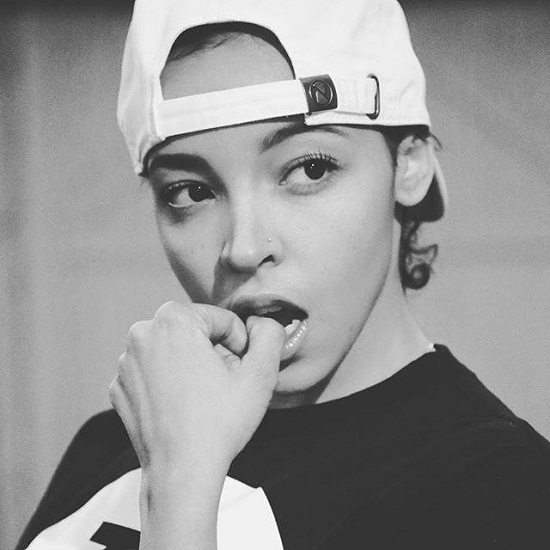 We're getting ready to strap ourselves in for Tinashe's Joyride and her accompanying world tour, but it seems the singer is content with teasing us until the album's arrival. She continues that trend with the release of the seductive banger "Energy," which finds the Cali native teaming up with Memphis' own Juicy J for a little late night rendezvous.

Over a slow-grinding electronic beat from producer Mike WiLL Made It, our girl T coos her usual come-ons to a guy whose vibe is so nice that he might could get it if he played those cards right. And even though she knows he's full of it, his energy has her good to go. Juicy, on the other hand, is much more direct in his approach. He let's us know from jump that he's ready to "lay that wood like a lumberjack" as the beat adjusts to match his flow. His verse, honestly, isn't needed here, but it also doesn't get in the way of the mood. Clearly, though, Tinashe is the star of this private show and she serves up sensuality quite nicely on the single.

On SoundCloud, the singer teases that Joyride will be "coming soon," but still refuses to give an exact date. Let's hope that she really means that, as the album's sounding more and more like it will be one that we won't want to miss. Give "Energy" a spin right as you prepare yourself for what's sure to be one wild joyride.


TAGS:  audio, Juicy J, Mike WiLL Made It, Tinashe
Previous: Naughty By Nature Reunite With Queen Latifah To Call On ‘God’ Next: Alabama Shakes To Bring ‘Sound & Color’ To Fans On 2016 Tour