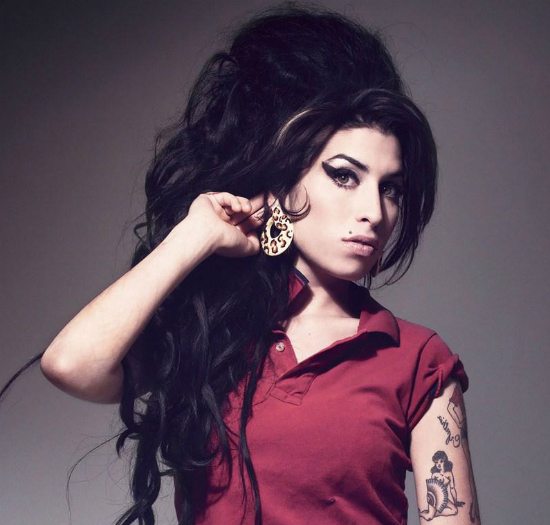 Up-and-coming singer Mark Johns just took Amy Winehouse's "Rehab" and turned it into an entirely new track. In case you were wondering whose voice is on the single, it's actually Mark's who is indeed a woman and newest member of Skrillex's LA-based imprint OWSLA. According to the single's SoundCloud description, Mark stumbled upon Tennyson's two-year-old "No Answer" instrumental and found herself singing Winehouse's lyrics while listening to the track. The end result is a laid-back single with more R&B and a dash of trip hop and dance supplied by the electronic sound effects. Winehouse's GRAMMY-winning track has more horns, keys and bravado, while Mark brings us a calmer time with chill instrumentals and her smooth vocals. While we can't compare it really to "Rehab," which is still a classic, Mark with her Tennyson assist breathes new life into the single that could easily appeal to new and old Winehouse fans.

About Winehouse, Mark says, "The only thing I know how to do is sing, I'm s**t at everything else so yeah here ya go, hope u like, RIP Amy...." If you want to hear more from Mark, you can listen to more on her SoundCloud or just stick around and listen to her rendition of "Rehab" right here. Check out the refix and see for yourself if Mark did the late Winehouse any justice with her tribute.