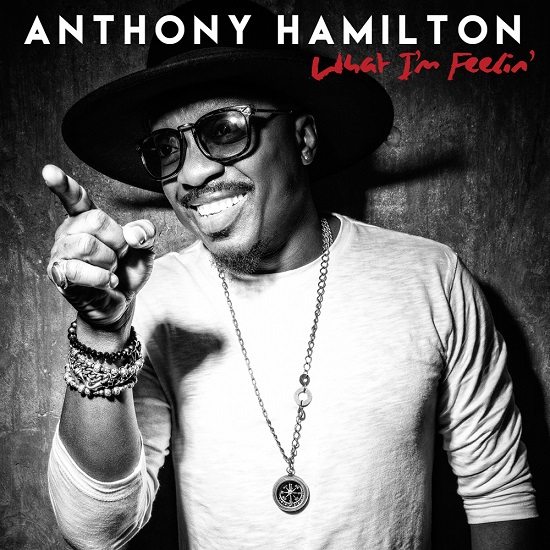 They say ask and you shall receive. Well, earlier this year, we asked for a new album from Anthony Hamilton (and a few others) and he answered with new soulful single "Amen" and the promise of an album coming soon. However, we didn't know that by soon, Anthony actually meant that the album was right around the corner.

Today, AHam has announced that his next studio album will be titled What I'm Feelin' and that it will debut on March 25th. Not only that, the set will find him reuniting with producer Mark Batson (who happens to be behind memorable hits like "Charlene" and "Comin' From Where I'm From") for 10 of the album's 12 tracks. And for you fans of his backing singers, whom we've come to know as The HamilTones, there's something special for you, as the album's title track features the powerhouse singers. While we haven't had the pleasure of hearing the track yet, if any of their soulful, churchy retakes on popular songs are any indication, it'll probably be one of our favorites.

About the upcoming album, Anthony told Billboard: “What I'm Feelin' is a special album for me. I reconnected with one of my favorite producers, Mark Batson, who produced my most career-defining records so it made sense. Alongside my engineer Bruce Irvine, we all decided to record in Nashville so we could really focus on creating a special sound. While in Miami with Salaam Remi and James Poyser, we came up with ‘Amen.’ I'm really proud of this album. I think it's a must have for R&B and soul lovers.”

Looks like we'll have a lot of soul coming our way come Easter. While you mark your calendars, check out the tracklist below. 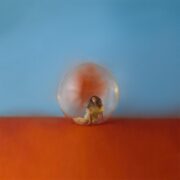