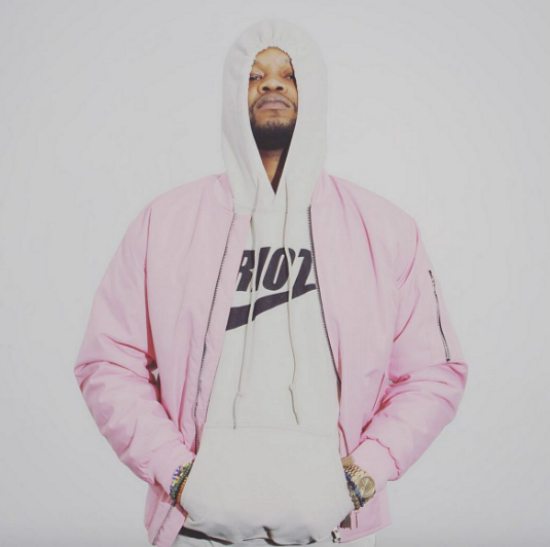 If for some reason you haven't hopped on the BJ the Chicago Kid bandwagon, the Chicago-bred crooner is giving you yet another chance. Thanks to NPR, you can now stream BJ's album In My Mind in its entirety ahead of its debut next week, and also listen to his much-anticipated collaboration with Kendrick Lamar. Just in time for the über-commercial day of love we call Valentine's Day, BJ and K. Dot give us the song "The New Cupid."

Channeling the souls of girlfriend's past with the swag of The Delfonics and Chi-Lites, BJ provides a fresh take on love by saying cupid is busy turning up instead. "Cupid's too busy in the club / At the bar / Rolling up / And if you see him let him know / Love is gone, I know I'm sure," BJ sings over a sample of Raphael Saadiq's 2008 single "Oh Girl." Kendrick joins the feelings club as he lays down his bars wondering how to deal with the hurt. "As I play out the Commodores / My faith destroyed / My heart don't work / I'm unemployed," he raps.

The latest we’ve heard from K. Dot since Kanye West's "No More Parties in LA," "The New Cupid" may just be one of the more soulful tracks we've heard Kendrick on lately. BJ, meanwhile, continues to bare his soul as he gets ready for In My Mind's February 19th release date. Over the past month he's done three covers of D'Angelo classics and released "Turnin' Me Up," "Resume" and "Church," all from the new album. Go ahead and get your advanced listen on when you stream "The New Cupid" and In My Mind below. If you like what you hear, you can pre-order his latest on iTunes.