Chaka Khan Takes A Stand Against Bullying With ‘I Love Myself’ 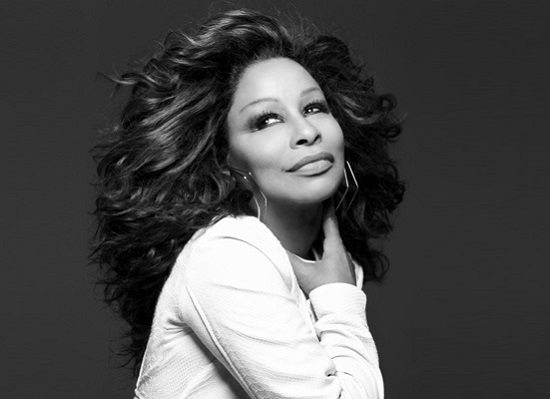 It's been years since musical royalty Chaka Khan graced us with some newness, but she's returning with a new track for a great cause. In the age of social media, bullying has reached epidemic proportions, and Chaka uses her most powerful weapon — her voice — to combat it on the new song "I Love Myself."

The song itself is an interesting musical statement from Chaka. Funky production, which includes elements of old school soul, gospel, some beatboxing and even a hint of jazz, provides a nice atmosphere for the legend's fiery vocal to ignite with the power we've come to know her for. She tells a story of learning to find love within so that one doesn't go looking for validation from outside sources. While the percussion-heavy beat will definitely get your feet tapping, her message will definitely make you think.

Further expanding on her message, Chaka also included the following in a press release: “It is important that in these troubled times we honor our own self-respect. Beauty knows no boundaries and is accepting of us all whether black, white, gay, straight, physically or mentally-challenged.”

To further put her money where how mouth is, a percentage of the song's proceeds will be going to two organizations whose efforts assist those affected by domestic violence and discrimination, Face Forward and STOMP Out Bullying. She's also giving her fans a chance to get in on the act with a contest in which they can submit one-minute videos of them lip-synching the chorus of "I Love Myself." Clips selected as winners will be featured in the soon-to-be-released music video for the song.

Give "I Love Myself" a spin below. The song will be available for purchase on iTunes and other outlets starting this Friday, February 26th. For more info about the single, you can head here. As for the video contest, complete details on entry and other info can be found here.