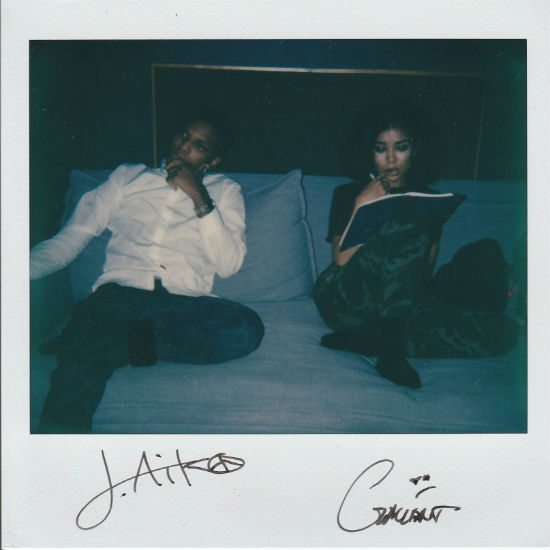 With his incredible vocal range and extraordinary songwriting skills, Gallant is one of those artists whose sound and talent is truly one in a million. SoulBounce has been in love with the Maryland-born singer since he hit the music scene, naming him one of our Bounce-Worthy artists in 2015. We've fallen even more in love after listening to his brand new track “Skipping Stones,” which premiered via Red Bull Sound Selects. Jhené Aiko joins him on the track, transforming “Skipping Stones” into a tender duet that will tug at all of your heartstrings.

The song starts off with heavy drums but is quickly softened by some smooth bass lines, a melancholy guitar melody and sparkling, soft finger work on the keys. Gallant almost immediately launches into a tear-worthy falsetto, singing “Find me skipping stones / Holding out for something I can't force.” Gallant's ability to effortlessly traverse into his higher register is reminiscent of neo-soul legend Maxwell and more contemporary crooner Sam Smith. After the first verse, Jhené adds in some lower harmonies on the chorus before singing her own verse about the difficulties of self-reflection and growth. Both artists ask the question, “What am I missing?” Gallant revealed via his Facebook page that he “wrote this (“Skipping Stones”) with Jhené Aiko for the lonely ones this Valentine's Day.” This theme is definitely apparent in the lyrics of the track. While the song doesn't explicitly talk about loosing love, “Skipping Stones” is certainly about the process of finding oneself while also learning to love oneself.

"Skipping Stones” is the second half of a two-song digital release set to drop February 5th. The first track is “Borderline,” a soulful collaboration with James Fauntleroy that also showcases Gallant's vocal abilities. Gallant will be back in the States performing at Coachella in April before singing at the Firefly Music Festival in Delaware in June. SoulBounce is eager for Gallant's debut album to drop, though the singer hasn't hinted at any definitive dates yet. While you wait, listen to “Skipping Stones” and "Borderline" below, but keep some tissues handy.