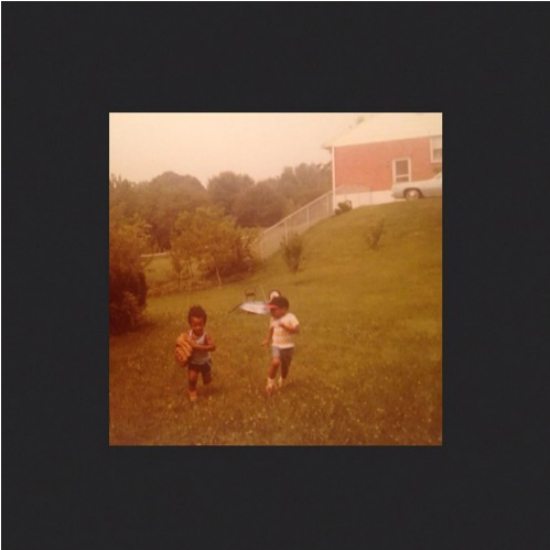 Just when we thought we knew what Kanye West was up to, he throws us another curve ball. After debuting his new album The Life of Pablo and his Yeezy Season 3 collection at Madison Square Garden, the artist has released a new song not included on the original tracklist, “30 Hours.”

“30 Hours” is a classic Kanye track, sans any Auto-Tune, quirky trap R&B stars on the hook or other accoutrements. It’s just Kanye busting out funny, quirky, insightful rhymes over a sample of Arthur Russell's "Answers Me," which he beefs up with drums and a few vocal samples.  With witty lyrics (at one point, he rhymes, “My ex said she gave me the best years of her life / I saw a recent picture of her / I guess she was right”) and a sample-driven beat, it's almost like we got the old Kanye back. Almost.

“30 Hours” is one of the new tracks added to The Life of Pablo since the album was previewed at Madison Square Garden. We should expect The Life of Pablo to drop today. Or maybe tomorrow. Or whenever Kanye gets done working on it. Until then, we’ve got a nice new track to tide us over.