Kelly Price Glides Through A Reinvention With ‘Everytime (Grateful)’ 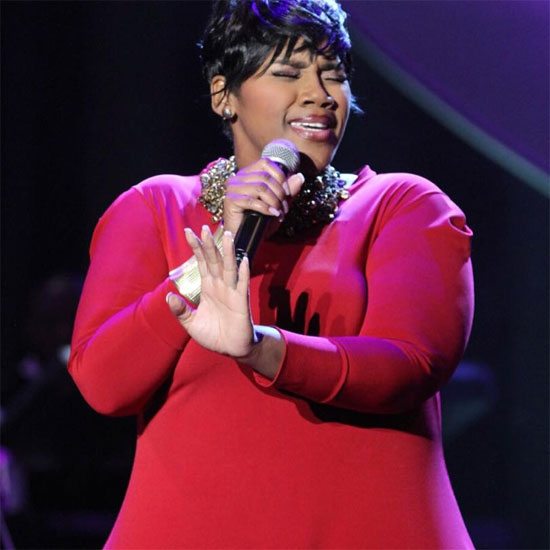 Just two years after Kelly Price dropped her stellar Sing, Pray, Love, Vol. 1: Sing, it appears she’s ready to sing her way back into our hearts and onto the airwaves with the release of the tune “Everytime (Grateful).”

Since the last era, Price ended her role on TV One’s R&B Divas: LA series, hit the road and returned to the studio with a slew of new writers and producers. After her shocking yet amicable divorce from husband/manager Jeffrey Rolle last year, there are no apparent signs of heartbreak on the new track. In fact, Ms. Price seems to be rejoicing for her freedom, grace and strength.

“I want the people to hear this / Yes, I’m in my feelings / This is a love song, but not any love song,” she sings to open the slow-burning R&B groove with an uplifting message tucked behind each head nod. You just might miss it if you’re not listening closely.

Also highly regarded as a force within the gospel community, Price has never hidden that she’s a church girl. Her contralto voice glides through the soulful single, which leans more toward her previous guest features like “Jesus Loves Me” from 2012’s GRAMMY-nominated R&B Divas compilation, her take on Donald Lawrence’s “When the Saints Go To Worship” the year after and even her own contemporary gospel solo effort This Is Who I Am from 2006.

For a vocalist who continues to set the bar high for R&B, soul and gospel singers with each project, Price moves toward an inspirational vibe this time around for "Everytime (Grateful)," which will find a home on the soundtrack to the upcoming Bounce TV drama Saints & Sinners and could possibly also be included on the second volume of her Sing, Pray, Love trilogy. There's no word on the soundtrack's release date yet (the series premieres on Bounce in March, however) or what else Kelly has been cooking up in the studio, but whatever she’s up to it looks like Price is indeed grateful to be on both a musical and spiritual path to restoration, redemption and reinvention.


TAGS:  audio, donald lawrence, Jeffrey Rolle, kelly price
Previous: Allen Stone Shows Us What His ‘Perfect World’ Looks Like & Works A Little ‘Voodoo’ Next: Silk Is Smooth As Ever In Their Video For ‘Love 4 U 2 Like Me’