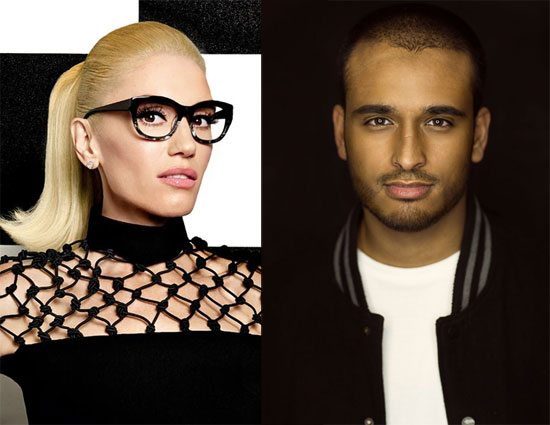 It was just about a year ago, that Mogul first came to our attention with a fantastic rework of Brandy's "Scared of Beautiful." Since then, the German remixer/producer continued to flex his creative muscles and has become a fixture in the global club scene thanks to his debut EP Free Limitation and carefully crafted remixes that beckon you to the dance floor.

Take his latest release for example, a flip of Gwen Stefani's "Yummy." The original Pharrell Williams production was featured on her sophomore project Sweet Escape and remains one of her favorite songs despite its lack of chart success and initial lukewarm reception. Mogul took this quirky sleeper and funked it up something fierce.

You know you're in trouble when at only five seconds in and that bass line turns you into a puppet. By the time Stefani signals "It's time to make you sweat," the irresistible throb is already pulling your strings, causing you to dance mindlessly and execute Les Twins-like moves. Accentuated by snazzy percussion, imaginative synth and spirited handclaps, the Berlin native convinces us to take a second look at the decade-old song and we are loving the end result. There's no doubt (pun alert) in our minds that both Gwen and Pharrell would be impressed.

Werk, slay and get yo' life to Mogul's remix below. And while you're still feeling loose and limber, scroll down and continue the dance party with a pulsating remix of Amy Winehouse's "Stronger Than Me." The infectious nu disco treatment is a creative collaboration with French DJ/producer Mokoa. Although these tracks sell themselves, we happily took advantage of the free downloads and suggest you do the same.  Keep up with Mogul via SoundCloud, Facebook or Twitter.