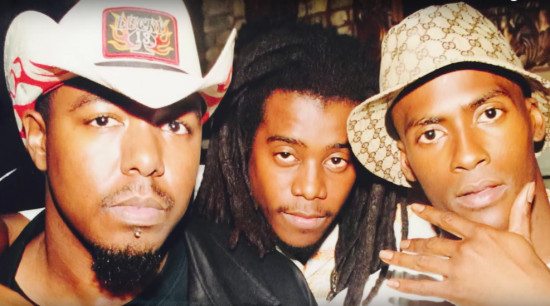 Now their pivotal story is being told in the documentary The Art of Organized Noize, which is coming courtesy of Queen Latifah's Flavor Unit Productions. The film follows the trio’s rise from a dank basement affectionately called The Dungeon in Southwest Atlanta (SWATs G-A!), to the top of the charts. Their story is told by the legendary producers as well as musical luminaries such as L.A. Reid, Joi, Big Boi, Andre 3000, Pebbles, Diddy and many others.

The documentary will premier at SXSW in Austin, Texas, during their film festival mid-March. For those of us who won’t be able to make it to the Lone Star State, you can catch it a few days later when it arrives on Netflix on March 22nd. Until then, take a look at the trailer below.