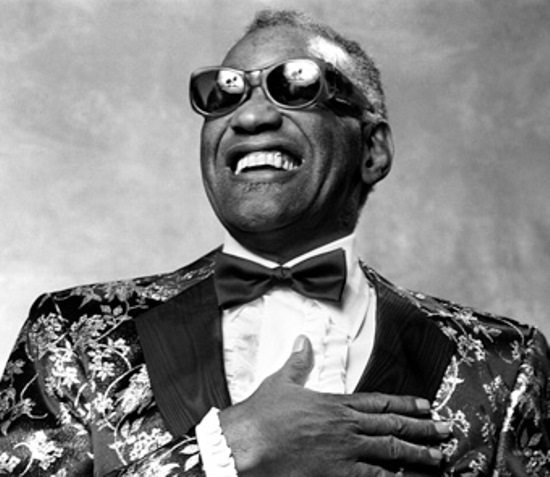 As the "Blackest" Black History Month (musically speaking, anyway) we've seen in a long time comes to a close, we can't help but reflect on the irony that this year also marks the end of the "Blackest" Presidency ever. We'll be heartbroken when President Barack Obama and First Lady Michelle Obama vacate the White House, particularly because of their commitment to highlight African-American artists during their eight-year reign over the In Performance at the White House series. During their tenure, they've honored every genre from gospel to soul and celebrated distinctive styles like the Motown Sound, blues and music of the civil rights movement. With frequent appearances from artists like Esperanza Spalding, Usher and Jill Scott, they turned the East Room into one of the hottest venues in DC.

This week, they continue their tradition of excellence with the Ray Charles tribute Smithsonian Salutes Ray Charles: In Performance at the White House. Featured performers include Yolanda Adams, Leon Bridges, Andra Day, Anthony Hamilton, Brittany Howard, Demi Lovato, Sam Moore, Jussie Smollett, The Band Perry and Usher with Rickey Minor as executive music director. (*gasp* No Jamie Foxx???) The hour-long concert, a partnership with The Smithsonian and their newly launched Smithsonian Music website, will be the sixteenth In Performance at the White House program during President Obama’s administration. Ray Charles "helped the Smithsonian by lending his voice and a stirring rendition of 'America the Beautiful' to an exhibition of national treasures that traveled across the United States." The venerable institution also considers the iconic singer a national treasure, paying tribute with “Ray Charles: The Genius,” a current exhibition at the Smithsonian’s National Museum of American History. He will also be featured in the National Museum of African American History and Culture when it opens this September.

Now, one hour isn't nearly enough time to fully honor the legacy of an icon like Ray Charles. According to the press release, "On the morning of the concert taping, the first lady will host a special daytime workshop for students. The first lady will welcome more than 130 middle school, high school and college students from across the country to take part in an interactive student workshop: “The Musical Legacy of Ray Charles.” Beginning at 11 a.m. in the State Dining Room, Robert Santelli, Executive Director of The GRAMMY Museum® in Los Angeles, will give participating students an overview of Ray Charles’ life, musical legacy and his influence and impact on today’s musicians."

The full concert, including President Obama’s remarks, will be streamed live via the White House and PBS websites on February 24th. The television broadcast will premiere on Friday, February 26th at 9 p.m. ET, airing on PBS and TV One simultaneously. In the meantime, if you want to catch up on past episodes of In Performance at the White House, you're in luck, just click here. 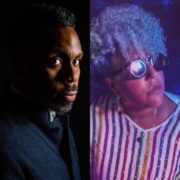 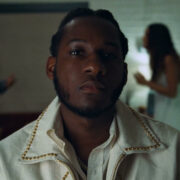