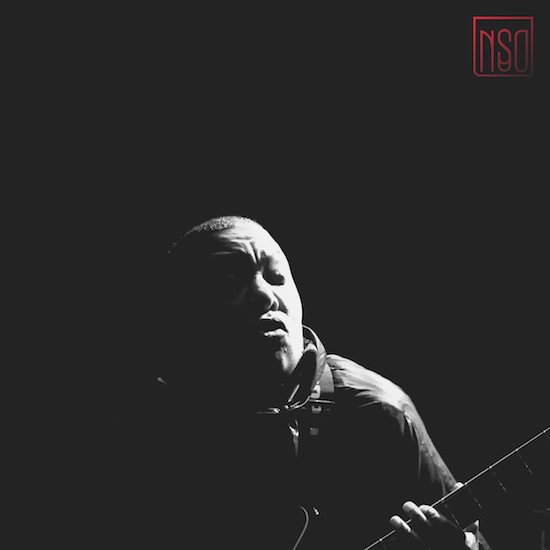 With a career spanning more that two decades, it's no wonder that Meshell Ndegeocello has garnered the respect of her peers, the adoration of her fans and praise from critics. But even with all that, the singer and bassist still gets stage fright. "I was nervous, so I figured I'd just jump in and keep it moving," she told the audience at New York City's (le) poisson rouge on an unseasonably warm Saturday night in February. She had just finished performing two selections — "Fool Of Me" and "Grace" — from her beloved 1999 album Bitter to rapturous applause from the crowd.

Her initial lack of chatter proved the theme of the night. Rather than speak to the audience or give little anecdotes about the songs, she allowed the music to talk for itself. She pulled from many of her albums, though nothing from her earlier works Plantation Lullabies and Peace Beyond Passion mad the setlist. Still, she didn't disappoint diehards, performing tracks like "Friends," "Time," "Pearls" and forget my name. She also contributed Nina Simone covers "See Line Woman" and "Don't Let Me Be Misunderstood," both of which appeared on her tribute album Pour Un Ame Souveraine. However, it was fans of Bitter who extra pleased, as she performed a good bit from it, including the somber "Wasted Time" and love song "Beautiful."As the night drew to a close, she sent one out for the lovers with her cover of Ready For The World's "Love You Down" before ending the set with an encore of "Good Day Bad."

The intimate performance drew a diverse crowd — black, white, latino, asian, straight, gay and everything in between — but they all had one thing in common: they were all one under Meshell's groove.

Check out images from the performance below.