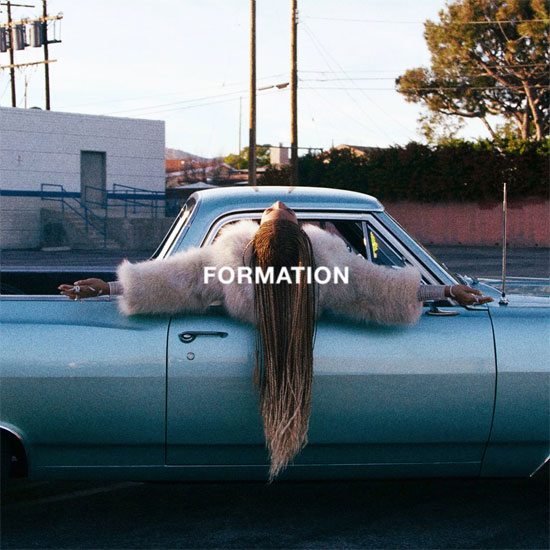 And just like that, Beyoncé's back. We should have known that she was going to have something big planned for her guest shot during the Super Bowl 50 halftime show, but we didn't know that she would turn it into Super Beyoncé Weekend. But that's exactly what King B did with the surprise release this past Saturday afternoon of her new song "Formation" with an enthralling, socially-aware music video that has ruled over the past few days with no sign of giving up the throne anytime soon. Yup, it's Beyoncé season, so like she says in the song, "get in formation" and bow down.

With Bey's return via this much ballyhooed -- and many say her "blackest" -- song and video, Butta and D-Money had to convene an emergency SoundTable Discussion to break "Formation"down like a fraction. Read what they had to say on the following pages, and join in on the discussion in the comments section.