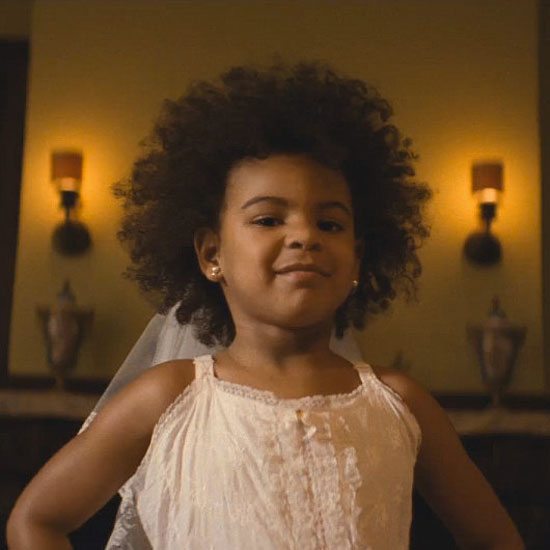 D-Money: I mean, it does have many Black-isms. I know if I rocked a purse, there would most def be some Louisiana hot sauce in that bih.

Butta: LMAO And I’d have to borrow that hot sauce. K? Thanks!

I gotta draw the line at Red Lobster, though. No, sir. No, ma’am. That’s where I’d take a dude to break up with him cause he’s not worth the trip to a real seafood restaurant.

Butta: Yeah, ever since Red Lobster started selling that cheddar bay biscuits mix in the grocery store, I never have to set foot inside another one with their expensive low-budget seafood. And for that I’m thankful.

D-Money: While you playing, I’m about to make me some right now. Damn these New Year’s resolutions. #iSlay...calories.

Butta: Speaking of slaying, back to Beyoncé.

So in the first verse alone she calls out her haters, shuts down the Illuminati rumors and addresses everyone talking about Blue Ivy’s hair or clowning Jay Z’s big nose. For anyone who thinks that Beyoncé is in a bubble and insulated from gossip, that bubble got burst. THEN in case you didn’t hear her the first time, she repeats everything she just said so you don’t miss a word.

D-Money: Yep, she’s been reading those IG comments. She’s also obviously been hanging out with Solange in NOLA. A sample of Big Freedia and Messy Mya? I’m wit it.

D-Money: *pulls hot sauce out of back pocket* Swag.