Willow Smith Gets Mellow With ‘JIMI’ 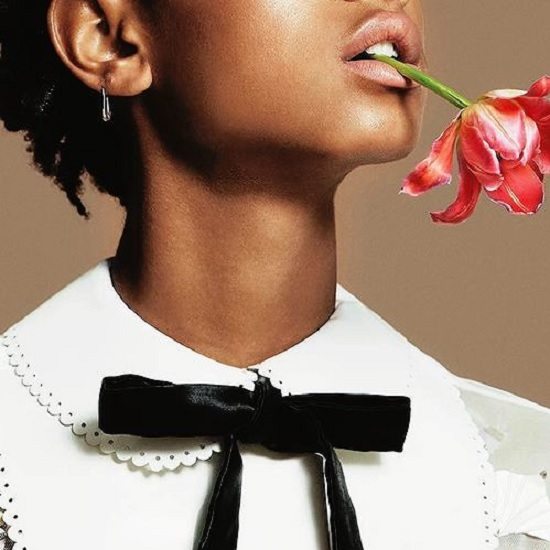 It's not every day that we get new music from Willow Smith...at least not anymore. The once prolific youngest Smith slowed down her output after releasing her debut album, Ardipithecus, only releasing two loosies — "Luv You W/ Tha Sky" and "FRAGILEHEART" — after its arrival. But don't fret, Willow still has some music in her coffers, and she's offered up yet another song with "JIMI."

"JIMI" is a much smoother ride than we're used to coming from Willow's direction. While she tends to favor more experimental, disparate soundscapes, this one actually has more in common with early neo-soul than anything else. Perhaps that because she recorded the track in the legendary Electric Lady Studios (where many neo-soulsters recorded albums back in the day and also the reason the title references Jimi Hendrix) when she was a precocious, steadily evolving 12-year-old. Willow gets her Erykah Badu on over the AzZi-produced song as she waxes existential about space, life, time and all the other trippy things on her mind. But while her head remains in the stars, she still seems grounded as she tries to find her way through a budding case of what seems to be puppy love.

Her vocal here is still a bit affected, but overall were not mad at this. The soft keys and minimal production work quite well and we can hear the beginnings of where the youngster would go and where she is currently heading. While we wait for Willow to deliver another communication from the ether, chill out and check out "JIMI" below.