With A New Album & Upcoming Tour, Yuna Has ‘Places To Go’ & We Wanna Come With 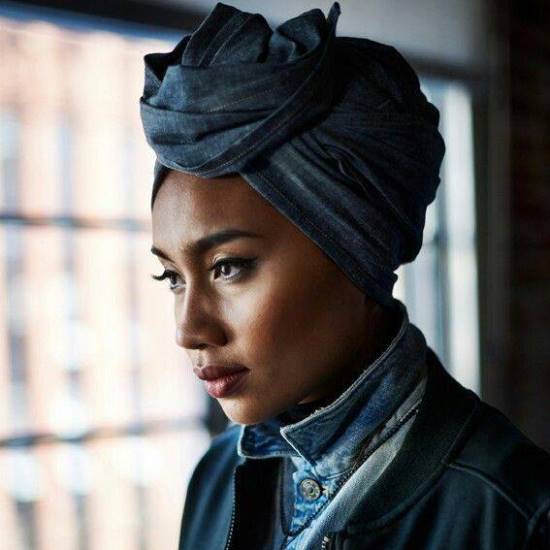 In a short amount of time, Yuna has established herself as one of those artists who never fails to impress us. Our last full-length project from the Malaysian songstress was 2013's Nocturnal. And though she's filled the void since then with television performances, tours and a handful of intriguing covers and guest features, we certainly welcome the news that a third album, Chapters, is set to be released in May.

As an enticement to support her latest offering (as if we needed any convincing), she's dropped a hip hop-infused stunner into our laps called "Places to Go." She premiered the song via Fader, explaining, “'Places to Go' is a song about when you’re growing into the person that you’re meant to be. Sometimes you go through all these things that will change you as a person and you find it hard to deal with all of these challenges.”

The DJ Premier production is layered with inescapable beats and turntable wickedness that embed the track with old school fiyah. Yuna's voice possesses an elegance and depth that are hard to ignore, captivating the listener throughout the song and holding its own against the satisfying bump of the instrumentals. Moreover, her carefree vocals belie the internal struggle that she sings of and gives us a serious case of wanderlust.

Standard and deluxe versions of Chapters are currently available for pre-order (just a heads up, "Places to Go" is featured on the deluxe version). Slated for a May 20th release on Verve Records, the album boasts guest appearances by Usher and Jhené Aiko. In support of the forthcoming album, Yuna will begin touring this spring. The American leg of the tour kicks off in Washington, DC, on April 29th, but she'll be hitting select cities throughout Europe and the Netherlands in the weeks prior. For exact dates and ticket info, be sure to check her website.