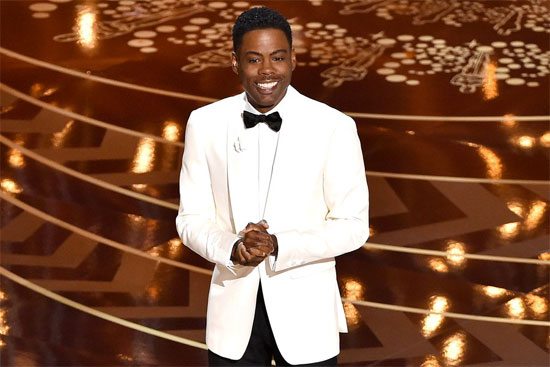 February 28th: Chris Rock hosts and roasts the Oscars while Black Hollywood celebrates its own

For the second year in a row, the Academy Awards failed to recognize the work of people of color in the main categories. Of course, we weren’t about to take this insult lying down. Black Twitter resurrected the #OscarsSoWhite hashtag and the battle was on.

Chris Rock, host for this year’s Oscars, was put in a tough spot. Instead of quitting, giving Hollywood the scathing rebuttal it deserves or going along like business as usual, Chris thought it would be best to make everyone uncomfortable with jokes that hit a little too close to home, coming for Jada Pinkett Smith and the rest of Hollywood, before finishing with the statement that Black people just want the same opportunities as everyone else.

But who needs Hollywood when you’ve got the love of your people? A new crop of awards shows emerged to give our artists their proper due. BET teamed up with the American Black Film Festival to create the ABFF Awards: A Celebration of Hollywood. Hosted by Mike Epps, the show gave praise to many up-and-coming actors and actress and living legends. Russell Simmons, living legend and opportunist, created the All Def Awards, dedicated to “celebrating the uncelebrated.” More of a party than a formal affair, the show was broadcast on the Fusion Network opposite the Oscars.

Of course, black folks honoring black excellence is nothing new. African-Americans have been giving shine to people of color for decades when others would rather we politely remain in the shadows. Whether you believe that the protest was warranted or that it was much ado about nothing, you have to admire the way black people came together to support their own. -- Ken Hamm