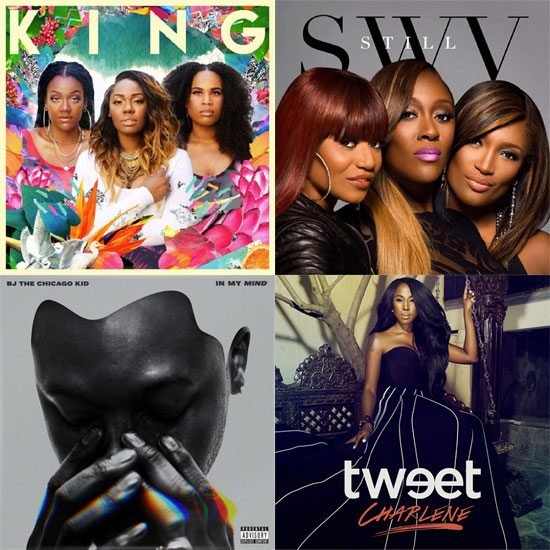 While January clearly belonged to Anderson .Paak's stellar Malibu, February ushered in a cornucopia of damn good soul/R&B releases. The ladies of KING kicked things off with the long-anticipated release of their debut album We Are KING, which deservedly garnered critical acclaim. But they weren't the only trio of women who gave us a banging new project. Veteran girl group SWV came correct with their latest album Still. The set, which included "Ain't No Man" and "MCE," had us falling in love with the ladies all over again as it reminded us of their timeless talent. Solo artists proved to be no slouches as well, with BJ the Chicago Kid finally dropping his In My Mind and Tweet serving up a flawless return with Charlene. Both artists capitalized on a slow burn build up that was definitely worth the worth the long waits for their respective projects. If February was this on jam, can you even imagine what the rest of the year is going to bring? -- D-Money