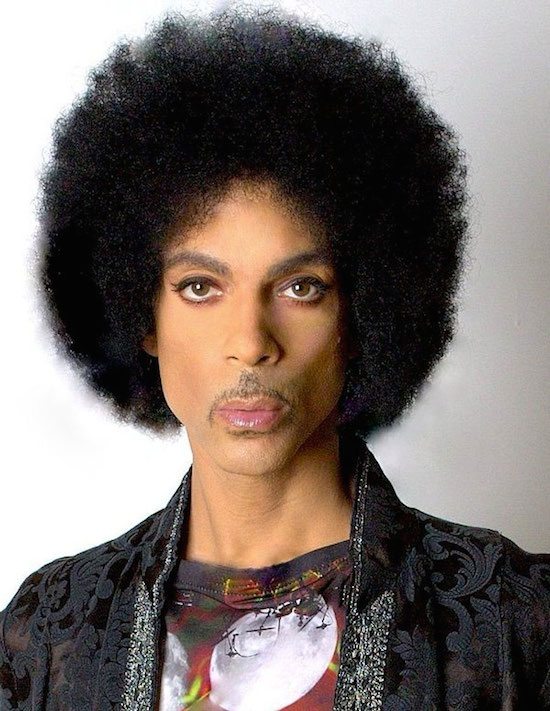 February 11th: Prince takes the most beautiful passport photo in the world

Since he strutted onto the scene in the ‘70s, Prince has always been one of those artists that inspires awe with every move he makes. When you're music royalty, it comes with the territory. So we're used to being blown away by his creative genius both on and off stage. But this month he proved his Purple Reign extends far beyond a mere public persona by laying waste to an entity we all despise: The passport photo.

More hated than the dreaded driver's license picture, the passport photo is bigger, glossier and manages to make everyone's eyes appear like soulless, vacant pools. Everyone, that is, except Prince Rogers Nelson. Mr. Nelson took to Twitter on February 11th to humbly reveal Reason #1999 of why he's better than us. The passport photo was taken in preparation to take his Piano & A Microphone tour overseas. And he SLAYED it. From the perfect lighting to his flawless face and the smize that would make Tyra Banks bow down, Prince looked at the camera and time stood still. Like seriously. The man is 57, y'all. How even?? Making us proud by proving yet again that "Black don't crack," he threw shade and illuminated our souls at the same damn time. -- B. Cakes