BXRBER Wants To Love You ‘Til The ‘World End’ 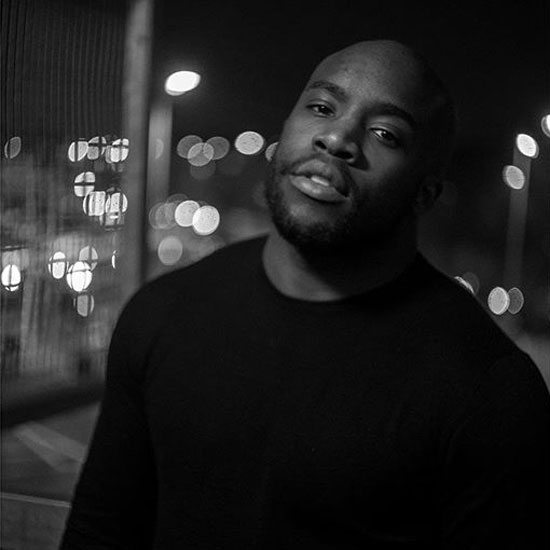 Last time we heard from British crooner BXRBER, things were different. For one, he was spelling his name a bit differently, though we must admit that this newer stylized version is quite the attention getter. As well, he wasn't giving us completely original material, though his re-interpretation of "Talk ToYou" was definitely a catchy little number. But now BXRBER is back and he's got something new for us to jam to with "World End."

Despite the ominous title, "World End" is not a harbinger of the apocalypse. Instead, the song finds BXRBER so smitten that he doesn't really care about what's going on around him. To that effect, he serenades with a butter-smooth vocal, which he uses to vacillate between a loving croon and a more fast-paced singing style reminiscent of fellow Brit Craig David. While he sings, producer High Frequency lays down a warm, soothing bed of synths that feel pretty damn luxurious while giving off a slightly spacey, sexy slow jam vibe.

"World End" isnt available for purchase just yet, but BXRBER has made the track available for streaming via SoundCloud. And, wouldn't you know it, you don't have to go to the ends of the earth to find it -- you can stream the sensual jam right here.