Josh Collins Shows He Has ‘GoodThings’ To Come 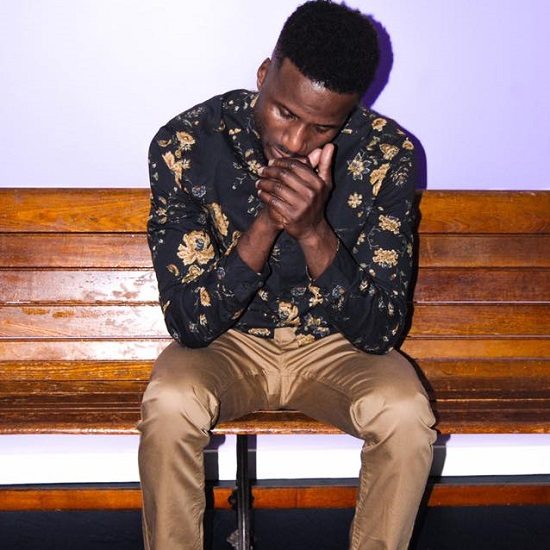 If you're familiar with the Philadelphia independent R&B scene, then you probably already know Josh Collins' face. The singer/songwriter was once a part of underground R&B group U City, but now he's stepping into his own as a solo artist. To that effect, he's prepping his first solo release with his upcoming EP, Up Til Dawn, and has delivered the set's first single and video, "GoodThings."

"GoodThings" is a great introduction to those unfamiliar to Josh and his take on R&B. Led by piano, strings and finger snaps, the track starts off in a dreamy haze before we hear Josh's voice. "Put your bags and your burdens down," he beckons to his lady love. "Baby feel how it feels to relax your mind." From there, he continues with sensual and sensuous imagery, describing touches and looks between lovers in an almost breathless tenor that evokes a sense of intimacy.

That feeling carries over into the song's video. It juxtaposes scenes of Josh riding a bike through the Philly streets and a gorgeous dancer practicing in a dark room, the floor of which is covered in balloons. Though the two aren't in the same space, the direction of the video leads to a narrative tension that draws the viewer in, creating a sort of intimacy between the two seemingly disparate scenes. It's not until video's end, when we see Josh stop at a building and then walk into the room that the dancer is in that we even realize that the two subjects might in fact be lovers. It's a simple video that is quite effective in capturing the quiet sensuality of the song.

Josh hasn't announced a release date for Up Til Dawn, but you can stream "GoodThings" to your heart's content right here and catch the song's video below.


TAGS:  audio, Josh Collins, u.city
Previous: Anthony Hamilton & The Hamiltones Are In Perfect Harmony On ‘What I’m Feelin” Next: Morning Soul: I Know I Got A Man, Just Can’t Leave You Alone