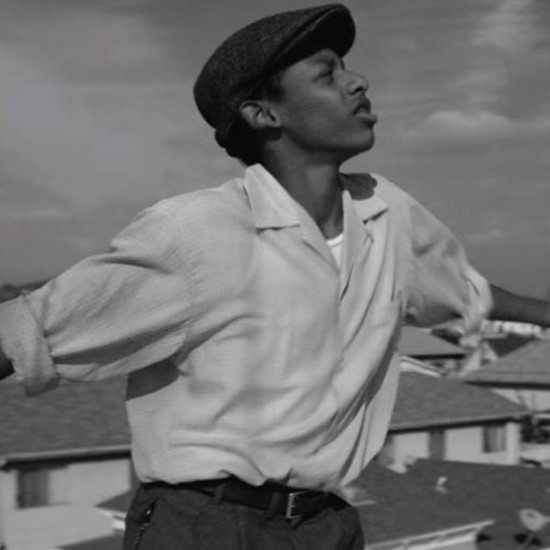 Regarding his first studio album in four years, Love & Hate, Michael Kiwanuka candidly admits, " This one took a long time, the next one will be quicker." As long-time fans, we're positive this album will be worth the wait by the time we get it in May. In the meantime, the multi-talented Londoner has returned not only with new music but visuals as well.

Poignant and powerful, his lead single "Black Man in a White World" speaks of the dichotomy of being oppressed despite living in freedom. "I’m in love but I’m still sad / I found peace, but I’m not glad," Kiwanuka sings. Chants and hand claps imbue the track with a gospel feel and harken back to the days of civil rights music. The video, however, reminds us that this isn't a bygone era...it's our current reality.

Directed by Hiro Murai (who previously enthralled us with clips for Flying Lotus and Childish Gambino), the captivating piece is both visually engaging and heartbreaking. As we watch a young black man dancing in the streets of Los Angeles his movement seems to embody the pain that courses through the lyrics. Shooting in black and white is pretty standard these days, yet here it somehow feels fresh and particularly effective given the title and subject matter. And while there are similarities to Kendrick Lamar's video for "Alright," this clip certainly stands on its own merit.

We won't give everything away, just watch for yourself and let us know what you think. Afterwards, be sure to sign-up to receive instant updates from Michael Kiwanuka as well as first access to his upcoming tour (hint: he'll be stateside in April). Love & Hate is available for pre-order ahead of its May 27th release date via iTunes with an instant download of "Black Man in a White World."


TAGS:  Hiro Murai, kendrick lamar, Michael Kiwanuka
Previous: Teyana Taylor Hits The Road With Her ‘VII Unplugged Tour’ Next: Rico Love’s Got Quite A Lot Going On In His ‘House’ 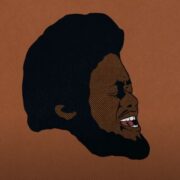