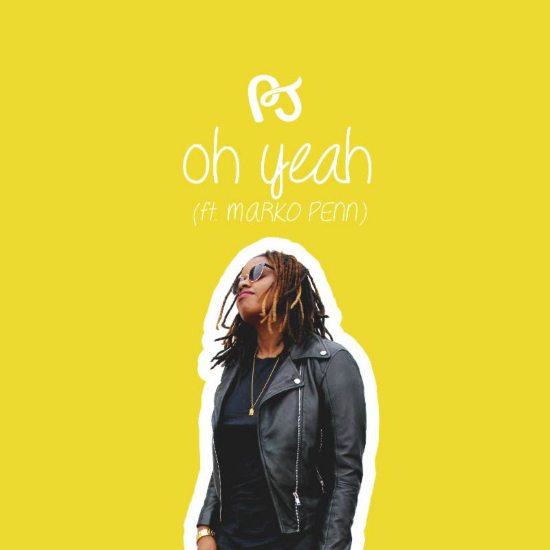 Paris “PJ” Jones emerged on the scene last year with her debut EP, Walking Around Pools, a diamond in the rough full of heartfelt singles about hoping against hope. Rising above her own circumstances, the artist shares uplifting music that is moving without being preachy. The artist has also been the lyrical wind beneath the wings of a number of artists, including Chris Brown, Lil Boosie, Lupe Fiasco and even penned Fantasia’s latest single, “No Time for It.” Now she’s back with “Oh Yeah,” where she shares a positive outlook on the future.

Produced by B. Ham and featuring a guest spot from Marko Penn, “Oh Yeah” is a simple, piano-laced track, with a melody similar to Coldplay’s “Paradise.” On the track, PJ sings, “I’ve got my check for the week / Got me running miles in my sleep / And I’ve got the green light to go.” The track captures a youthful ready for the weekend gusto where, at least for as long as your money and your optimism lasts, you don’t have a care or a hater in the world. While “Oh Yeah,” is a nice track, it doesn’t really showcase PJ’s talent as a singer or a songwriter, proven on songs such as “Nickels & Dimes” or the “Say a Little Prayer”-sampling, “Alright.”

“Oh Yeah” will be on PJ’s upcoming EP, Rare, coming out this summer, which will feature K Camp and Jevon Doe among others. Check out her latest and let us know if you’ll be looking forward to more from the underrated artist this summer.