Sidibe Shares Her Loving Thoughts On ‘I’m Only Dreaming’ 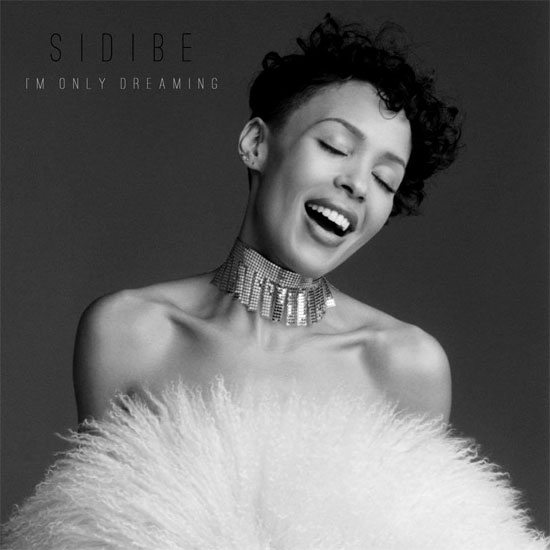 Sidibe has one of those voices that effortlessly blends R&B/soul with house, pop and world fusions. Her genre-bending bio may present a myriad of sounds, but there’s nothing overwhelming about Sidibe’s energy. Instead, Sidebe's special blend soothingly woos the listener as heard on her new single, “I’m Only Dreaming,” an addictive groove that’s soft, sweet and shows the independent singer/songwriter’s ability to captivate.

You can tell she is a student of the music and a storyteller, but Sidibe’s sound is replete with an uncomplicated sensuality similar to that of her idol Sade, the feminine appeal and romantic perspectives found in Janet Jackson’s slow jams (another of her favorites) and the thought-provoking lyrics of a Joni Mitchell record. Sidibe makes all these qualities her own with lines like, “I can tell we're chemically aligned / Drawn in by your energy / A positive polarity.”

Produced and co-written by her mainstay partner Finnish musician Nico Stadi and Mary Mary’s in-house hitmaker Warryn Campbell, “I’m Only Dreaming” is a tune our spring and summer playlists just can’t get enough of already. As the sun shines a little more each day, so do the airy vocals this Los Angeles-based performer with Senegalese roots delivers following two previous projects, the EPs Soul Siren and Metaphysical.

She can make a ballad beam with beauty, but when it’s time to move she’s got the goods, too. Close your eyes and glide to the subtle funk and soul Sidibe slides into your eardrums with "I'm Only Dreaming," which you can purchase on Amazon or iTunes right now.


TAGS:  audio, janet jackson, joni mitchell, mary mary", Nico Stadi, sade, Sidibe, warryn campbell
Previous: Johnny Gill & New Edition Want You To Know ‘This One’s For Me And You’ Next: Morning Soul: When You Are Weak, I Will Be Strong