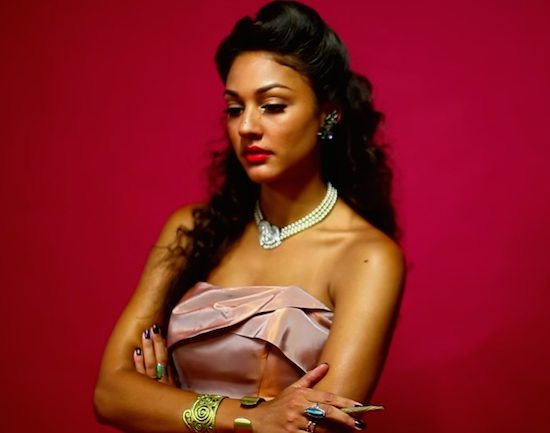 Two years ago today, Mara Hruby released the EP Archaic Rapture and we were all caught up in the rapture of her first heartbreak on the collection. To celebrate the second anniversary of that release, Mara has decided to finally continue the story that she began in the music video for "Cry Me A River (Part I)" and it comes to an unexpected end open to interpretation.

"Cry Me A River (Part II)" picks up where Mara and director Dr. Woo left off.  We see Hruby mulling around the house, seemingly packing up to go on the road or on vacation. She indulges in some herbal relaxation before she places the letter that she typed out on her vintage typewriter in the previous installment on her coffee table and gathers her suitcase and guitar. She hops into her classic Mercedes and drives to the beach. However, she's not going to the beach for fun and frolicking in the sun, sand and surf. Instead, we see her walking into the water fully clothed still holding on to her suitcase and guitar before the video cuts back to her house and we see that the letter is in fact the last one she'll ever write to a love lost.

Despite this video's melancholy ending, Mara Hruby is now in a happy place in real life. "I wanted to create this video to remind young women that they too can get past any obstacle relating to matters of the heart. We must simply allow our natural emotions to flow instead of denying ourselves that needed process to heal," says Ms. Hruby. Broken hearts do mend, and she has since found true love and is flourishing in a new relationship.

SoulBounce is equally happy to world premiere the visuals for "Cry Me A River (Part II)" today and announce that Mara Hruby's official full-length debut album consisting of all original material will be announced this year. We have been smitten with Mara Hruby since her 2010 introduction with From Her Eyes, fell deeper after 2014's Archaic Rapture and absolutely cannot wait to hear what she blesses us with next. Stay tuned to Mara's upcoming moves on her website. 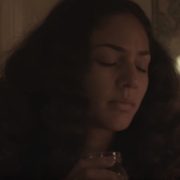 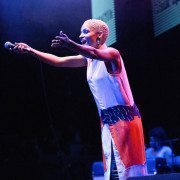 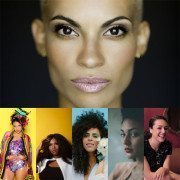 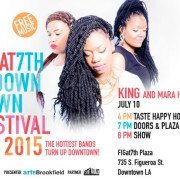 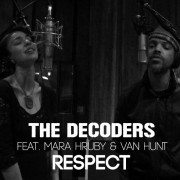 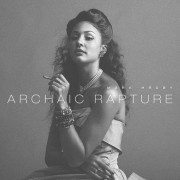