Tink Goes Hard In The Paint On ‘Circle The Block’ 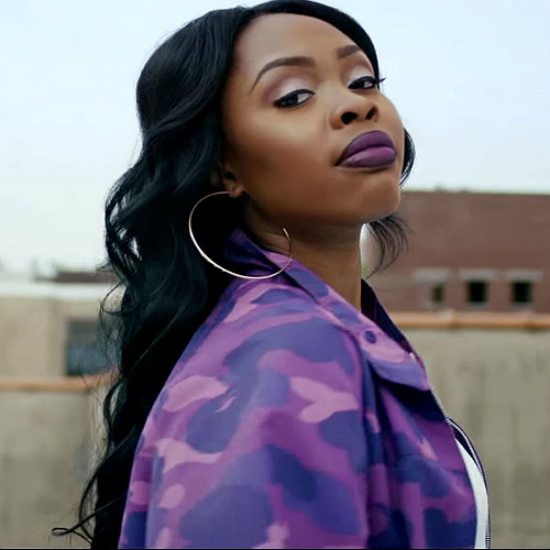 In 2015, Tink was heralded as the second coming of Da Bassment Cru, with Timbaland declaring that everyone should prepare to #thinkTink. Unfortunately, despite the best laid plans and singles such as “Million” and "Ratchet Commandments," it wasn’t her time. However, the 20-year-old Chicago-native hasn’t shown any signs of giving up, with the first release since her Winter’s Diary 3 mixtape, “Circle the Block.”

“Circle the Block” begins with Tink chopping it up with her mentor Timbaland, asking what 2016 is looking like and pledging to “Crush these n***as,” and showing them the new “wave” (the latest buzzword in hip hop). Over a trap piano loop with a fluctuating bass line and electronic flourishes, Tink spits rhymes that flow as effortless as a shallow brook, while hitting as hard as the cops at the door at 3 a.m,. bragging, “Them bands on me like a wedding ring / And these 100’s bluer than B.B. King / And this money coming like vamanos / So I can’t relate to you common hoes / No shade.”  While the song goes hard in the paint, it feels like the warm up to something greater. We’re still waiting for the Tink that shined on that the unreleased remix to Rick Ross’ “Movin’ Bass.” There are glimpses of that same brilliance on "Circle the Block" and previously released singles, but we haven't quite gotten our lives as advertised.

Of course, “Circle the Block” is nothing to scoff at. Tink delivers quality rhymes that makes her yet-to-be-released debut album still highly anticipated. Take a listen to the new track and get ready to #thinkTink in the Sweet Sixteen.