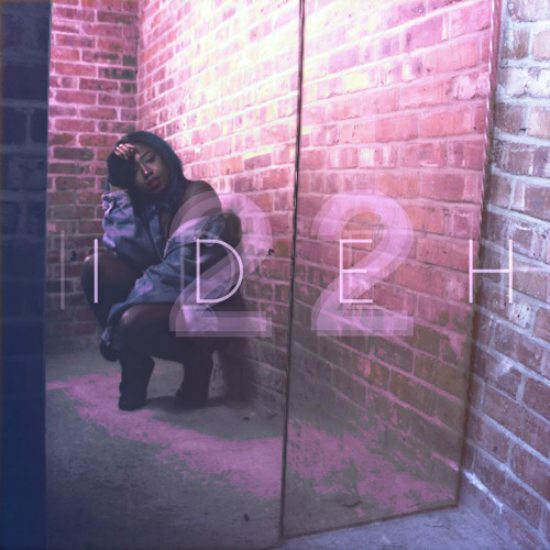 East London-based singer/songwriter IDEH is back on the scene pulling at our heartstrings with her signature chill R&B vibes on “22,” a mesmerizing mid-tempo romp through the anxiety of being in love and the age indicated by the song’s title.

A coming of age tune for a girl that’s growing up quickly and falling in love even faster, IDEH’s “22” is one of those numbers we can all relate to even if you’re not the same age. “You’ve shown me something I’ve never seen before,” IDEH sings in the chorus sounding as if it’s an entry into her diary. The song starts off with a staccato R&B verse then quickly wraps its warm chord progressions and finger snaps around IDEH’s rich alto before melting away like milk chocolate.

“22” might get that many replays if you’re not careful. It’s just that relaxing and heartfelt, so beware. If anything, that’s a sure sign that IDEH has another hit on her SoundCloud page and on her hands after 2014’s bouncy R&B track “Do Something” put her on our radar. We’re still waiting on that full-length debut EP she promised us, but for now she’s baring her soul for us on “22” in more ways than one.


TAGS:  audio, IDEH
Previous: JMSN Reflects On What He Misses ‘Most Of All’ Next: Bank On Snakehips & Anderson .Paak’s ‘Money On Me’