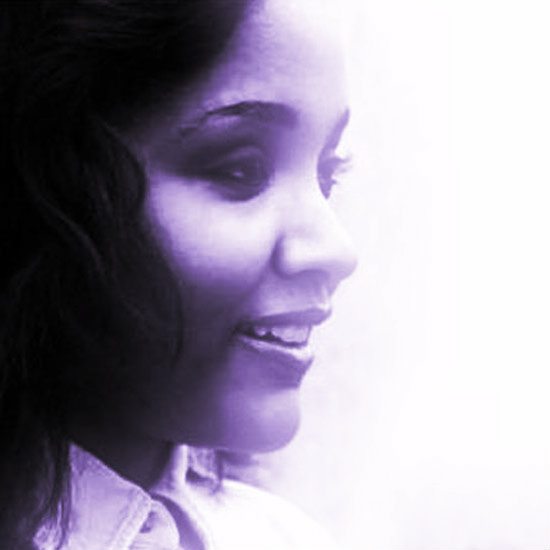 We'll just say it: yesterday was hard. We here at SBHQ are still reeling from the news that His Purpleness Prince Rogers Nelson is no longer among the living. His loss leaves a void not only in our hearts, but in the music world he leaves behind. The minute we heard the news, business as usual shut down for us. Luckily, though, many of the artists who knew him or were inspired by him took their craft to pay tribute to the late icon. Alex Isley, herself attached to a legendary musical legacy, covered what is perhaps one of Prince's most beautiful songs, "The Beautiful Ones," and has shared it in honor of the Purple One.

One of the finer moments (of many fine moments) of Prince's groundbreaking movie and album Purple Rain, "The Beautiful Ones" is Prince at his most vulnerable and romantic. Alex captures that feeling perfectly with her take, perhaps because she doesn't stray too far from the original. The familiar warm, atmospheric bass is there, as is the constant rhythm of the synth strings, the piano melody and the programmed LinnDrum hits. She does the first verse straight forward, capturing the nuances of Prince's vocal. However, by verse two, she adds a bit of her own spin by layering her vocal, creating an ethereal choral sound that reverberates throughout, sounding as if she's filling a quiet room.

It's definitely a worthy tribute to Prince and a sign that his influence will be felt for generations to come. Take a listen to Alex's take on "The Beautiful Ones" below. And, if you want to continue showing love to the legacy of the Prince, be sure to relive one of his biggest moments this weekend at one of the screenings of Purple Rain across the nation this weekend. Long live the Prince.