Avehre Is Back With ‘Say It Ain’t So’ 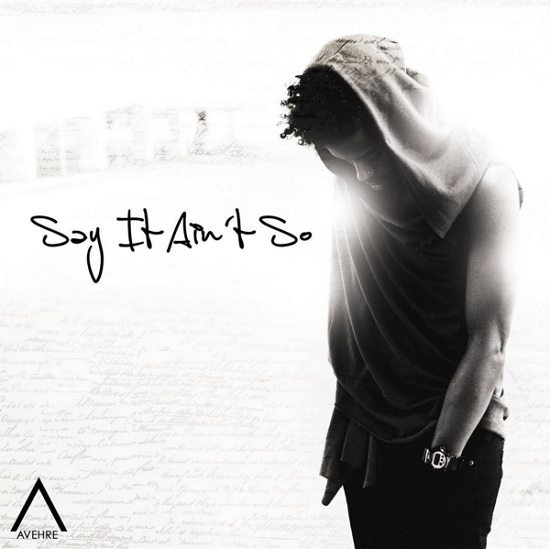 As a protégé of living legend Gladys Knight, it'd be easy to write off Avehre as another flash in the pan singer cashing in on connections rather than talent. But to do so would be an egregious mistake. For one, Avehre has proven himself time and time again with outstanding vocal showings on his previous releases. As well, with her legendary status and impeccable ear, it's quite obvious that Mama Gladys don't co-sign no mess. After a hiatus, Avehre continues to do her proud with his latest release, "Say It Ain't So."

Over a minimal groove synth groove crafted by producer Journ3y, Avehre laments the potential ending of a relationship. Though it seems that he couldn't be more in love, it seems that for his baby the writing is on the wall. However, he's not letting go of love without a fight. "So say it ain't so / 'Cause every time you go / My heart's screams no," he sings on the chorus, while he begs and pleads on the verse. Interestingly enough, Avehre doesn't overdo it with tons of high-pitched falsetto or any other tricks here (besides the slightest bit of vocal distortion here and there for dramatic effect) to substitute for emotion. He instead wins the listener over with an earnest, honest vocal over the slow-burning production, an approach that, quite honestly, a few more male R&B vocalists should learn.

Seeing as Avehre makes sure to mark this track as an unmixed and unmastered version, we'd love to hear the final finished product (and maybe we will on an official EP or LP one of these days). Until then, we're more than satisfied to play this version a few thousand more times. Give it a spin for yourself and see if you agree.


TAGS:  audio, Avehre, gladys knight, Journ3y
Previous: Anthony Hamilton Can Sing Anything — Even The Weather Forecast On ‘Good Day Charlotte’ Next: dvsn’s Aaliyah & Prince Mashup Is ‘One In A Million’