Charlie Wilson Wants That Old Thing ‘Back’ For HBO’s ‘Vinyl’ 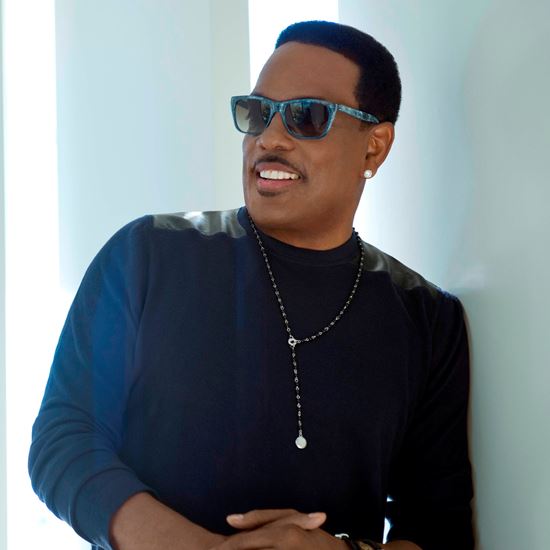 With his incredible voice, captivating stage presence and magnetic personality, Charlie Wilson is still going strong after 40-plus years in the music industry. In addition to his wildly successful tours and solo albums, the R&B veteran continues to find interesting ways to stay relevant as he's recently done with HBO's musically-centered new series Vinyl. Co-creators Martin Scorsese and Mick Jagger take us back to NYC in the 1970's to watch the drama unfold behind-the-scenes of a struggling record label. Naturally, music has played an indispensable role in the show's success. And while the show explores various genres including rock, punk and disco, it certainly wouldn't be complete without some bonafide soul.

Uncle Charlie was first introduced in the show's fourth episode, providing vocals for the character of Hannibal with the suggestive funk of "Alright, Lady (Let's Make A Baby)." Now he returns with "Love, I Want You Back" (clearly, Hannibal's been a bad boy). While this song is bit more down-tempo than its predecessor, the level of intensity hasn't waned. Nostalgic undercurrent flows through the crisp production of dazzling horns, zippy tambourine, congo drums and electric guitar. Mr. Wilson sounds amazing over the soulful arrangement, taking his time with simmering vocals as he plainly states his case, "Love, I want you back / I might take a train, I might be walking / I'm gonna find you and I ain't just talkin." He boldly continues, "I need you here, right here beside me / Nobody else can satisfy me / You're my woman, you belong to me / So tell whoever's with you to set you free," before finally declaring, "I'd rather fight than switch (Hell yes!)." Oooh, drama!

"Love, I Want You Back" is currently available -- along with the disco gem "Kill the Lights," featuring Alex Newell, DJ Cassidy and Nile Rodgers -- on Vinyl's "Rock and Roll Queen" (aka episode 9) soundtrack EP. It will also be featured on the upcoming full-length collection Vinyl: Music from the HBO Original Series — The Essentials: Best of Season 1 to be released on Friday, April 15th ahead of the show's season finale which airs on Sunday, April 17th at 9 p.m.