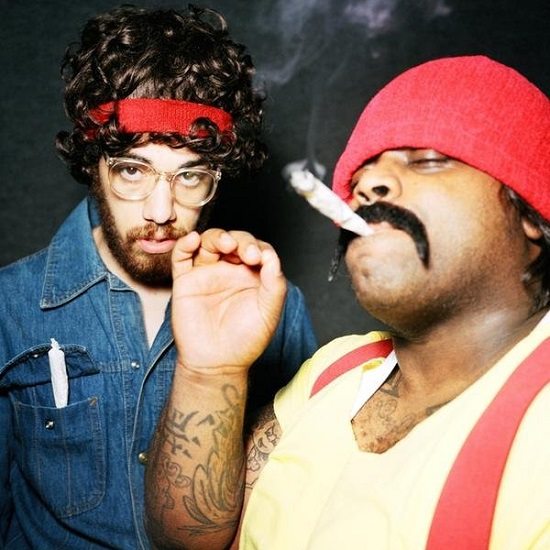 We haven't heard anything from the Gnarls Barkley camp in a while, but its group members have been pretty busy by themselves. Danger Mouse has spread his production wings other places since, but he hasn't forgotten about the group.

He just blew the dust off an unheard remix of Gnarls Barkley single "Crazy" and it's an interesting twist to the 2006 hit single. Apparently the remix was rejected by the label back then, but at least he kept it safe so we could hear it a whole decade later. In the remix, Danger Mouse injects a little whimsical darkness into the track with group member CeeLo Green, slowing it down a tad and adding more bluegrass soul than the single's original dance track. In four minutes, Danger Mouse transforms the popular hit and makes it brand new despite keeping CeeLo's original vocals.

The GRAMMY-winning track is from the group's album St. Elsewhere, released back in 2006. Gnarls Barkley released their last album, The Odd Couple, in 2008 and from what we hear they may be working on some new material in the near future. Until then, listen to the dizzying remix and let it transport you elsewhere when you press play on the remix below.