dvsn’s Aaliyah & Prince Mashup Is ‘One In A Million’ 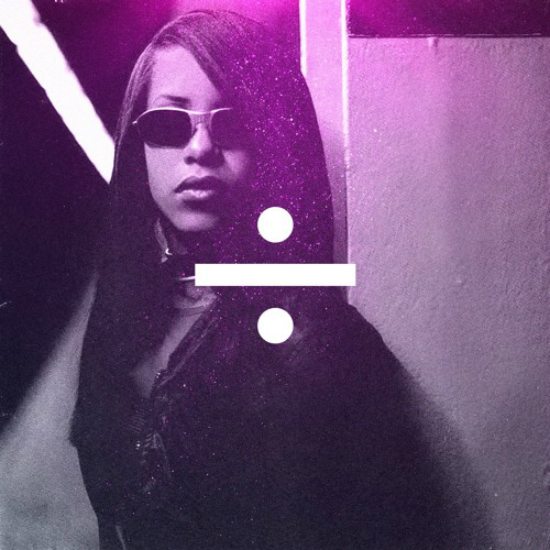 Every time there’s a remix to an Aaliyah track, there’s a moment of hesitation that might normally hold back many of her truest fans. Those who still haven’t yet mourned her untimely death in 2001 might even cringe at the thought of novice producers and engineers tampering with the musical legacy of our beloved Baby Girl.

For those of us who remember the good times, it’s easy to flashback to 1996 when “One In a Million” hit the streets. Today, however, it’s not the anniversary of our R&B angel Aaliyah’s passing nor is it her birthday that's causing us to remember her fondly, but the title cut from her second studio album “One In a Million” has just received a stellar remix treatment from OVO Sounds newest signees, Canadian R&B duo dvsn. Composed of singer Daniel Daley and producer Nineteen85 (the Toronto producer behind Drake hits like “Hold On (We’re Going Home)” and “Hotline Bling”), these two have created such a pleasant surprise that we’ve decided to put you up on game, too.

dvsn brings Prince’s epic “Purple Rain” down to shower the late night R&B vibes of “One In a Million” in a way we didn’t see coming. Using Timbaland and Missy Elliott’s original frenetic drum track, melody and lyrics mashed up over The Purple One’s familiar guitar patterns, it’s almost like a real Prince and Aaliyah collaboration was a match made in heaven. Then Daley comes in and sings Prince’s legendary lyrics adding some hefty falsetto intertwined with Aaliyah’s lines throughout the hook.

The magic Daley and Nineteen85 have created on "One In A Million (dvsn remix)" is a recipe that made us scream with glee the first time we heard it...before reality set in. Fifteen years after her death, Aaliyah’s music is still bringing us together, making us love and miss her even more.