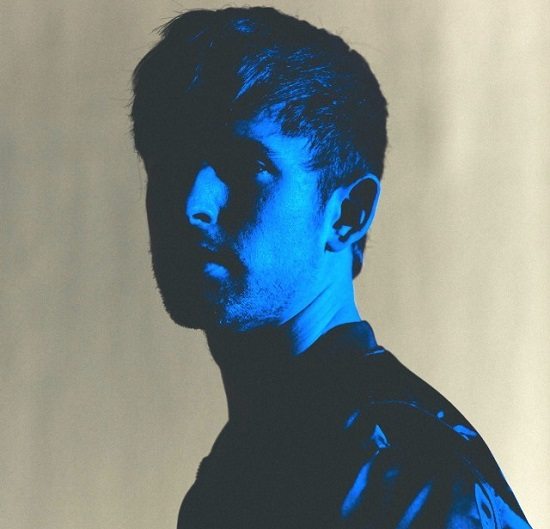 New James Blake? After giving us two years worth of teases, it seems James might be finally ready to bring his new album to the world. In fact, he's even given us a name for the set: Radio Silence. But, despite the album's name, James is being anything but silent. In fact, along with announcing the name of the album while taking over the BBC Radio 1 airwaves, he also took the time to drop another new song he's calling "Timeless."

Building on some of the sounds found on his last album, 2013's Overgrown, the track finds him offering a similar, yet evolved sound to his transfixing single "Voyeur." The song begins with kick drum thumps and instrumental stabs over a rolling synth bass line. The next thing you hear is James' unique, haunting vocals as he sings a few poetic lines. And then things get really interesting. The track builds and blossoms, with multiple instrumental samples ebbing and flowing into a glitchy crescendo. Anchoring it all is James' voice, which keeps a calm through the chaos of sound. And then, like that, the track fades out just as quiet as it came.

While he did reveal the album's title and a few scant details about what to expect — including that the set will be 18 tracks long, one of which will be a whopping 20 minutes — there is one thing that James left up in the air: the album's release date. We'll cross our fingers that information on that will come sooner rather than later. While we wait, take a listen to "Timeless" below.