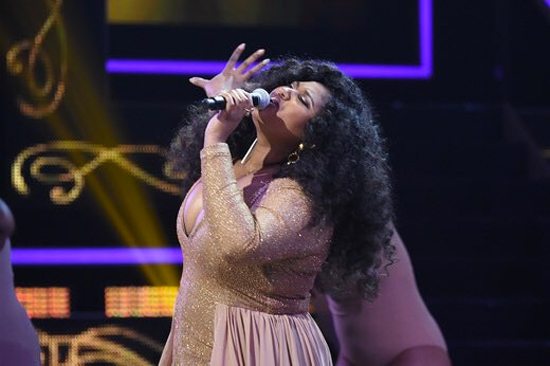 Awards season may have slowed down since the rush of the first quarter, but 2016's accolades are just getting started to be given out to deserving individuals worthy of recognition. One of the highlights every year is the annual Black Girls Rock! awards ceremony and celebration of all things #BlackGirlMagic. This year's event was especially a reason to celebrate as the Black Girls Rock! non-profit organization created by DJ Beverly Bond reached the milestone of its 10th anniversary. Needless to say, Black Girls Rock! 2016 was a time for Black girls and women to show up and show out, which they did.

BET's premiere of Black Girls Rock! 2016 was another top notch production in an impressive string of them from the cable network. Tracee Ellis Ross proved to be the hostess doing the most in her opening number where she paid homage to Black female musical icons Chaka Khan, Queen Latifah, Janet Jackson, one of the night's honorees Rihanna, Beyoncé and even her mother Diana Ross in a hilarious bit. Tracee entertained with her dancing, wig changes and skintight red catsuit, but she left to singing to the first performer of the night, Jazmine Sullivan.

Fresh from slaying on last month's cover of EBONY with fellow curvaceous babes, Jazmine was a voluptuous vision of loveliness in a shimmery gold catsuit with a long flowing skirt attached. She looked the best she's ever as she stood posed like a statue while an all-female band played the opening notes to her song "Masterpiece." Sullivan began singing and the camera panned the stage to capture dancers who also struck dramatic poses. What was most striking about the dancers, however, was that they were varying shapes and sizes. Including women who didn't fit the typical dancer's mold was a bold and beautiful decision, especially given the song choice as Jazmine belted, "Every part of me is beautiful / And I finally see I'm a work of art." Yes, indeed! Jazmine and her troupe of dancers shared a musical and visual message of positive body images that all Black girls can rock to.