Jesse Boykins III Opens Up On ‘Losing You’ 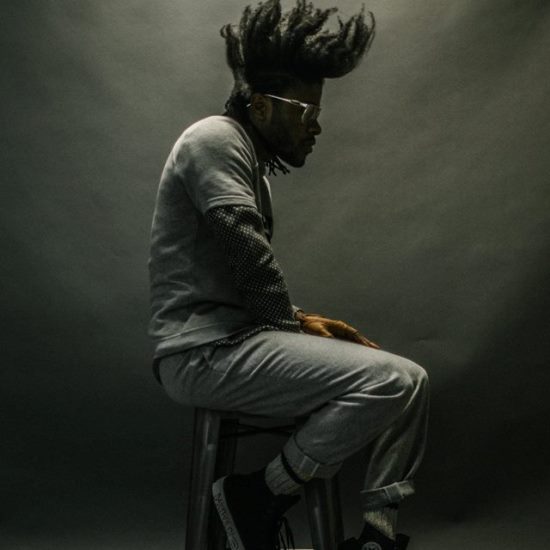 Jesse Boykins III is one of those artists whose albums we'd purchase without hearing a note. He's just that consistently good. Nevertheless, we're always happy when he unexpectedly drops some dopeness for our listening pleasure as he's now done with "Losing You," a preview from his upcoming album Bartholomew.

A looped sample of The Temptations' classic "(I Know) I'm Losing You" serves as an emotive framework for the Chrome Sparks-produced track. The electro-soul ballad is almost hypnotic, captivating the listener with celestial synth, moody bass and smoky beats. Over David Ruffin's trademark grit ("I'm losing you"), Boykins' magnetic vocals are tinged with vulnerability as he sings, "If I could give you all my time and my money, too / I'm not really sure right now what I should do / I just can't lose you / I don't wanna lose you." We're kinda hoping he releases an extended version because this joint ends a little too quickly.

Aside from the awesomeness of the man himself, word on the street is that Bartholomew has an amazing lineup of guest artists and talented musicians including Syd Tha Kyd, Willow Smith, Isaiah Rashad, Kris Bowers, Burniss Travis and Steve Wyreman. It's also possible that one (or more) of the gems he dropped throughout 2015 may appear on the album as well. Thankfully, Boykins has leaked several hints that the album is "coming soon," so we're keeping our fingers crossed that we won't have to speculate much longer. In the meantime, though, keep up with the singer via Twitter and Instagram for more album details and possible upcoming tour dates.