Listen To dvsn ‘Get It On’ In Tribute To Marvin Gaye 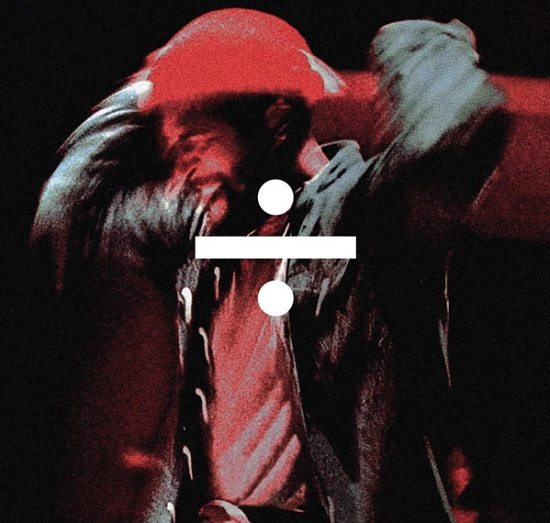 Looks like the fellas of dvsn are on a roll. Just yesterday we were amazed and singing the praises of their unexpected Aaliyah and Prince mashup. But that wasn't all the duo had up their sleeves. They pay tribute to another R&B legend, Marvin Gaye, in celebration of his birthday and in remembrance  of the anniversary of his untimely passing. And since it seems that they're feeling the late night vibes as of late, it's only fitting that the song they picked is Marvin's carnal classic "Let's Get It On."

Rather than just remix the original, the duo decided to do an actual cover of the track — which is not an easy task. However, they don't go for a straight ahead take of the original, opting to do the track their way instead. The percussion slowly percolates as synths and guitar set the sensual mood and get us open for singer Daniel Daley's bedtime ready falsetto, who does justice to Marvin's sexy lyrics over his dvsn partner Nineteeen85's well-crafted groove. And then, after the first verse and chorus, they decide to let the music do the rest of the talking, with a sexy electric guitar solo closing things out and setting things off.

dvsn is now two for two with the jams and we're pretty certain that they'll be bringing much more soon. In the meantime, get in the mood by listening to "Let's Get It On" below.