SoulBounce Exclusive: a race of angels Is Back With ‘Before The First Goodbye’ 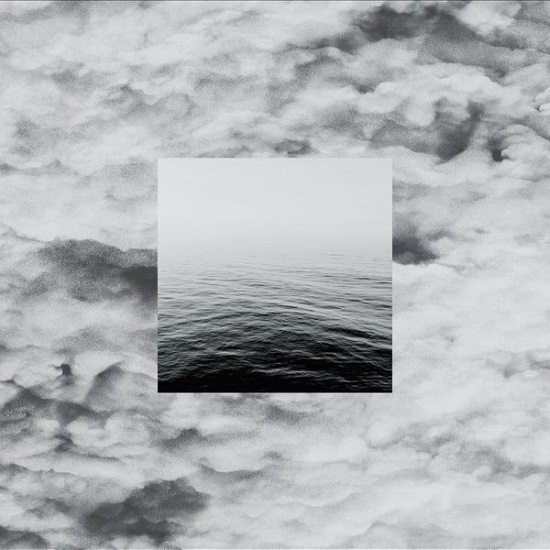 a race of angels is a name we haven't heard in quite some time. The L.A.-based act first came on the scene in 2005 with the debut EP Broadcast No. 1. A mix of rock, soul and electronic sounds, the set introduced us to a sound that was wholly unique at the time and still stands out as innovative and genre-bending. However, aside from a few loosies here and there, we haven't heard much from a race of angels. That, however, is about to change. The outfit is getting ready to release its debut full-length LP, Pointless, but before that happens, we're getting new three-song EP Before the First Goodbye and SoulBounce has your exclusive first listen.

If you enjoyed Broadcast No. 1, then Before the First Goodbye will be right up your alley. It picks up right where Broadcast left off stylistically. "Another Day" is an introspective number led by quiet guitar pushed against a rumbling synth line. Meanwhile, the angelic vocal pleads for a way to make it to the next day (and the one after) with an emotional urgency that makes you sit up and listen. "Hiding In the Light" weaves lush guitar, stuttering programmed drums and gauzy synths to create an intimate vibe perfect for the song's honest and raw lyrics, reminding us that "the truth is hiding in the light." Final track "Lying In the Bed" keeps up the chilled out pace of the EP, acting as a sort of continuation of "Hiding In the Light." It once again depicts a search for the truth, with lush instrumentation and layered vocals adding a backdrop to the quest.