‘Come And See’ What Erykah Badu Does With PARTYNEXTDOOR 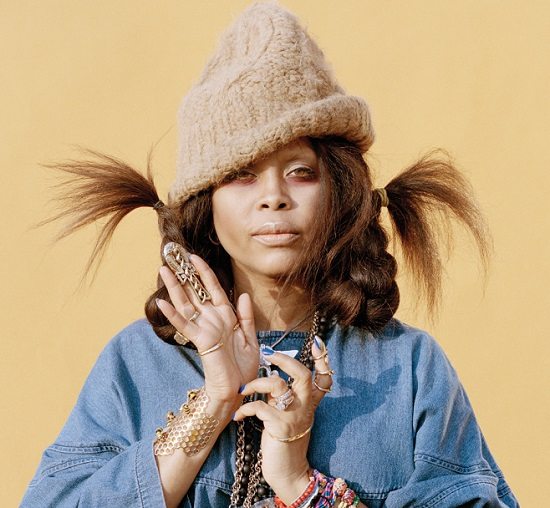 Erykah Badu's been delving into sounds more in line with modern-day hip hop than with the soulful stylings we became accustomed to at the beginning of her career. So far, the change in sound seems to be working for her. Her recent mixtape, But You Caint Use My Phone, featured Erykah in top form and her recent take on "Thru It All" was a guilty pleasure. She continues seeing what it do with the next generation of artists (or, more specifically, the OVO camp) by turning PARTYNEXTDOOR's "Come And See Me" into a duet she's renamed "Come And See Badu."

Erykah actually doesn't change much of PND's original. Her biggest addition is taking over the song's first verse, singing it from the female perspective. But, even when PND's delivering his verse, the Baduizms persist, with the singer weaving her ad-libs and runs throughout. The syrupy (in every sense of the word) groove of the slow jam actual fits well with Erykah's slowed-down Southern aesthetic, making this definitely one of our favorites among her recent refixes.

In other Badu news, the singer is part of the cast of upcoming teen drama The Land, which is executive produced by Nas and will feature Erykah, Kanye West, Pusha T and Jeremih on the soundtrack. Check out the "Come See About Badu" right here and then hop below to see the trailer for The Land, which will arrive in theaters and on VOD July 29th.